He left Daura on Tuesday morning and arrived at the Umaru Musa Yar’Adua Airport on a helicopter.

The President was warmly received by the Katsina State Governor, Aminu Masari; his deputy, Mannir Yakubu, and the Speaker of the State House of Assembly, Tasi’u Maigari.

Others on the ground to receive the number one citizen were Secretary to the State Government, Dr Mustapha Inuwa; Chairman of the All Progressives Congress in Katsina, Shitu Shitu; the State Chief Judge, Justice Musa Danladi, as well as the State Service Chiefs and members of the State Executive Council.

The presidential plane, thereafter, departed the airport at about 10:23 am for Kaduna State where he is expected to attend the annual Chief of Army Staff Conference.

He is expected to deliver a keynote address and declare the conference open and commission the new 44 Nigerian Army Reference Hospital in the state capital.

During the five-day working visit to Daura, President Buhari performed a ground-breaking ceremony for the take-off of the first Federal University of Transportation in the country.

He also inaugurated a 28-kilometre Randa-Doguru-Gallu-Kwanar Gwanti-Shargalle Road in Mashi Local Government Area of the state. 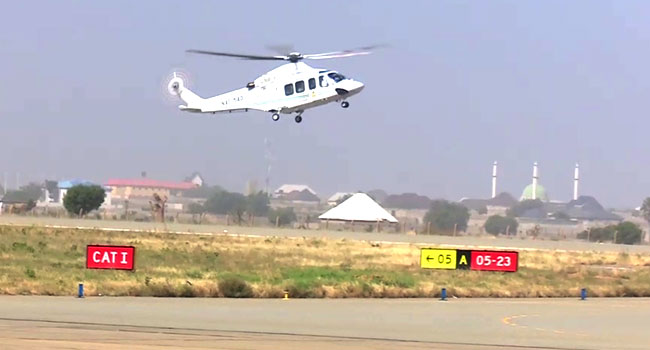 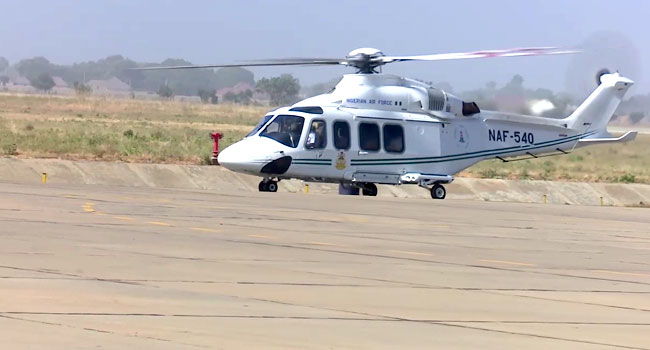 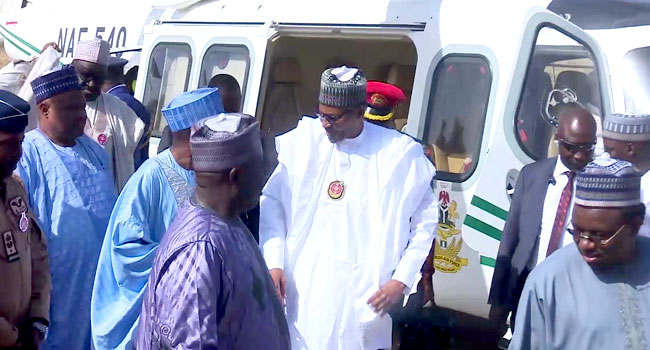 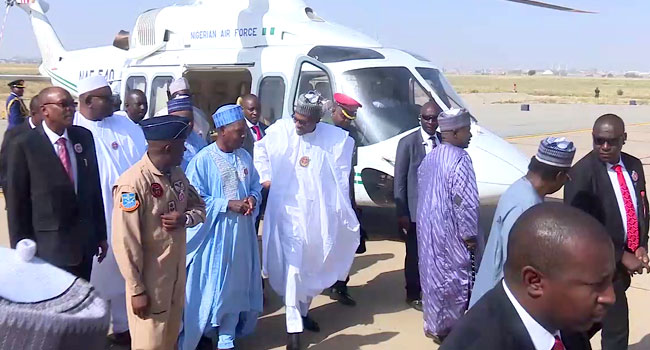 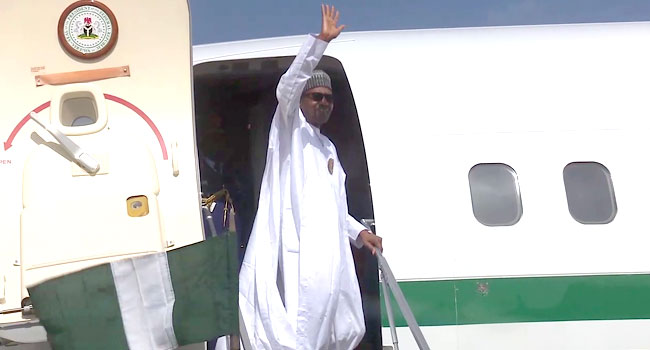 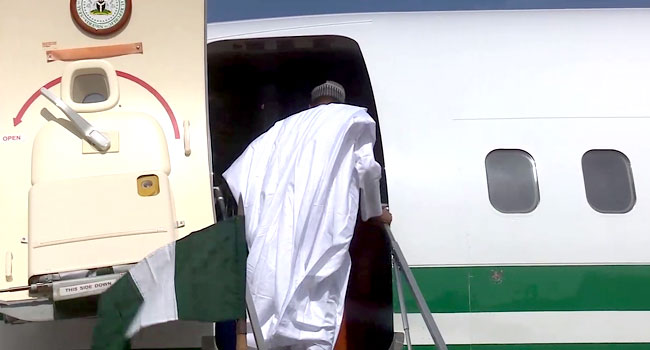 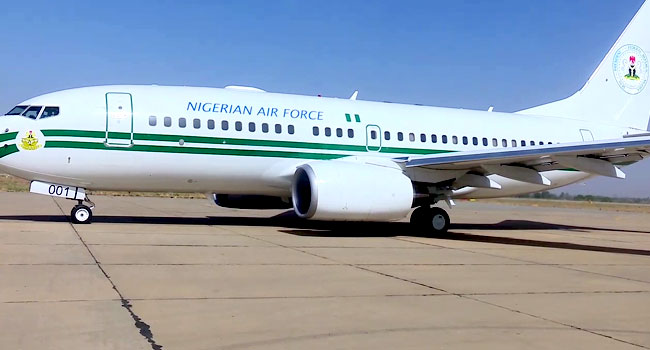 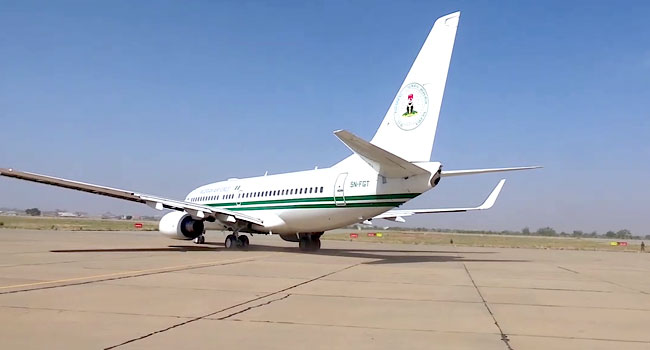