Ministers on the cabinet of President Muhammadu Buhari on Wednesday stormed the courtroom as tribunal rules on the petition filed by the Peoples Democratic Party (PDP) and its candidate Atiku Abubakar.

They include Minister of Labour and Productivity, Senator Chris Ngige; Minister of Works and Housing, Raji Fashola, Minister of State for Niger Delta, Festus Keyamo; Minister of Justice Abubakar Malami.

Also present in court is President Buhari’s Chief Of Staff, Abba Kyari who was a witness for the president at the tribunal.

The main opposition party Peoples Democratic Party (PDP) is also represented as the Chairman, Uche Secondus is in attendance. Adam Oshiomhole, national chairman of the APC was also in the courtroom filled with many other top individuals.

See photos from the Tribunal below… 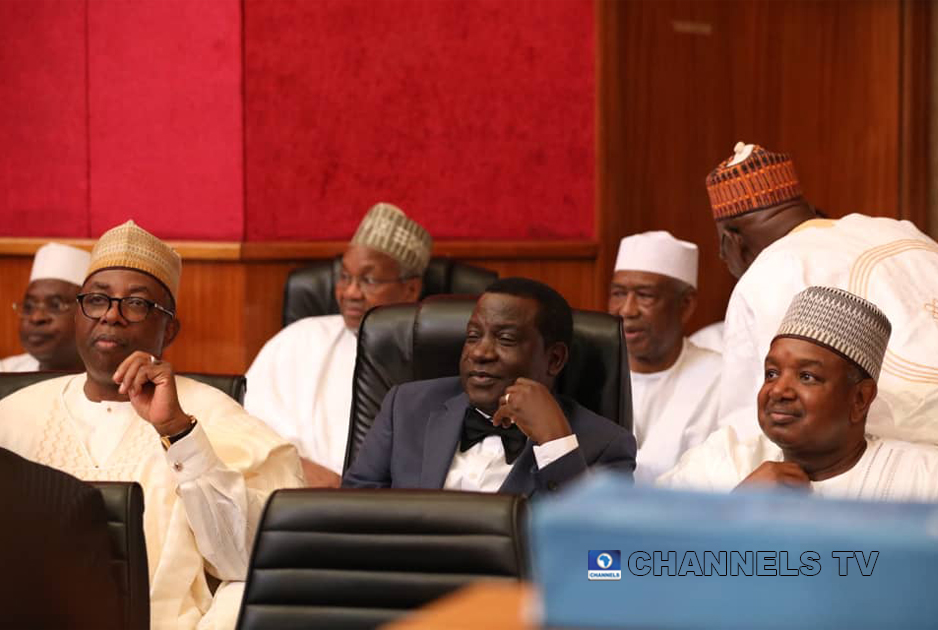 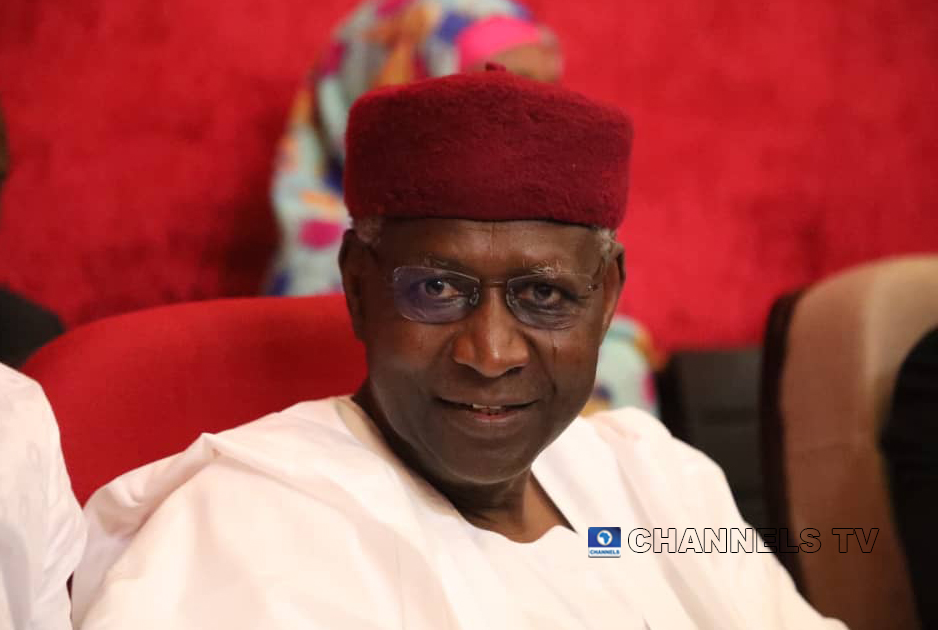 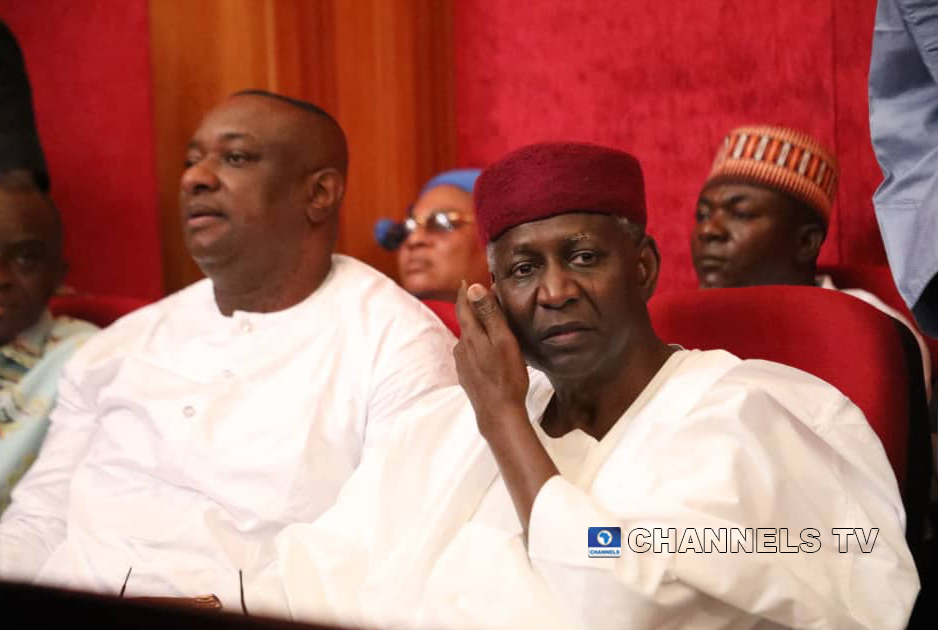 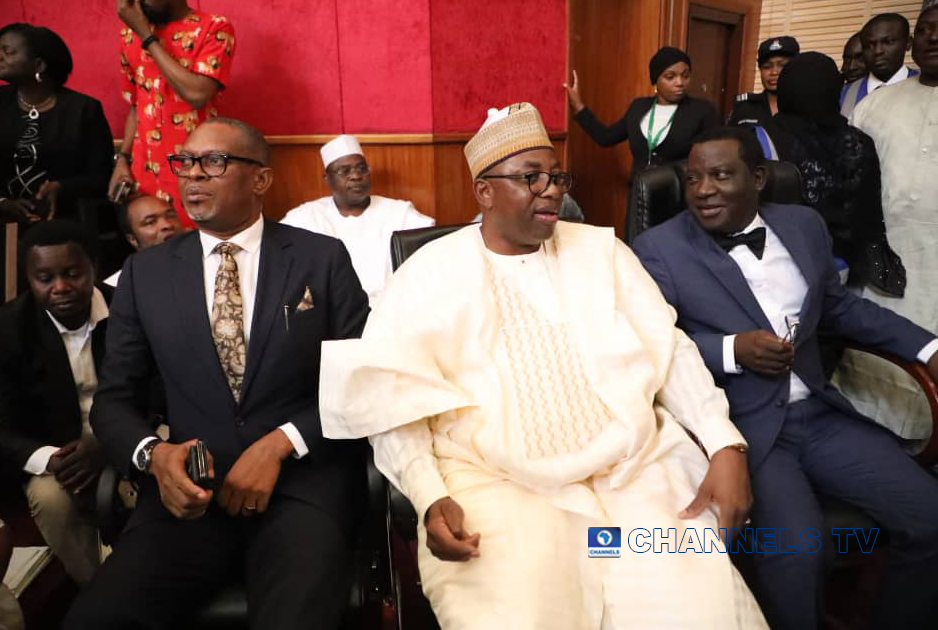 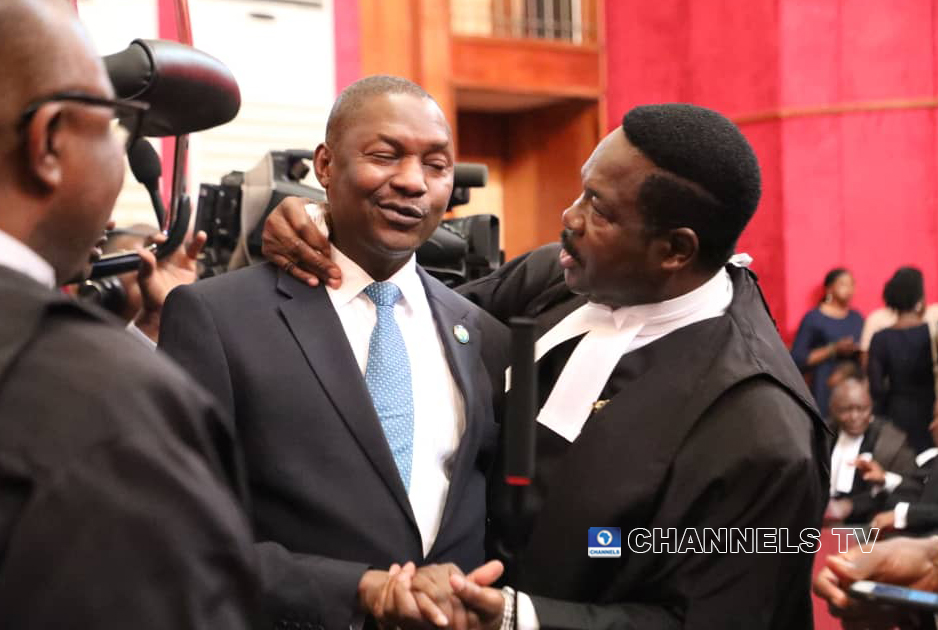 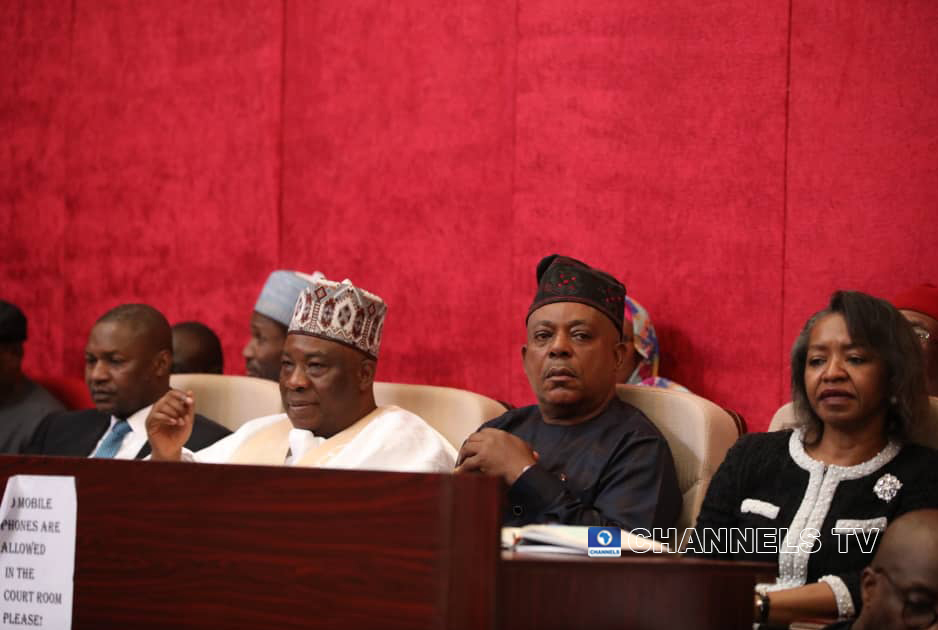