At least five persons have been rescued from the scene of a building collapse in Surulere area of Lagos State.

The Director General of the State Emergency Management Agency, Mr. Femi Osanyintolu told Channels Television that the incident occurred on Thursday evening on Rufai street, off Makinde street, in Ojuelegba.

5 people were rescued from a two storey building which collapsed in the early hours of today, Friday October 25, 2019 at Rufai Street, off Makinde Street, Ojuelegba@jidesanwoolu #LASEMA#LASG#ForAGreaterLagos 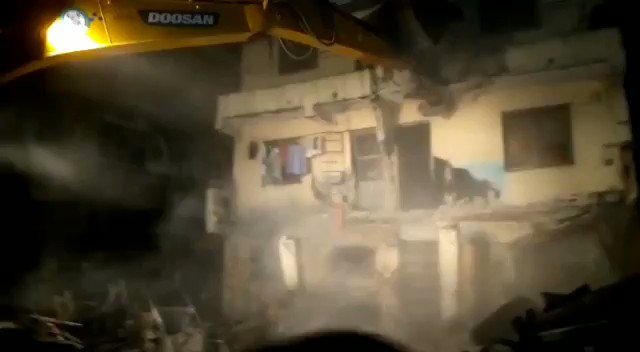 38 people are talking about this

He said LASEMA has activated the Emergency Response Plan for all first responders to move to the site of the collapsed building.

Osanyitolu also asked residents within the vicinity of the collapsed structure to stay calm and allow emergency responders do their job.