The aircraft conveying President Conde and his aide touched down at the Umaru Musa Yar’Adua International Airport at about 4:35 pm.

On his arrival, he was received by the Katsina State Governor, Aminu Masari, in company with his deputy, Mannir Yakubu, and the security chiefs in the state.

Others at the airport to receive the Guinean leader include members of the business and academic communities, religious and traditional leaders, among other dignitaries in the state.

Governor Masari, thereafter, escorted Mr Conde to President Buhari’s hometown in Daura in a helicopter at about 4:52 pm.

During the visit, the Guinean President met with the Emir of Daura, Farouk Umar. 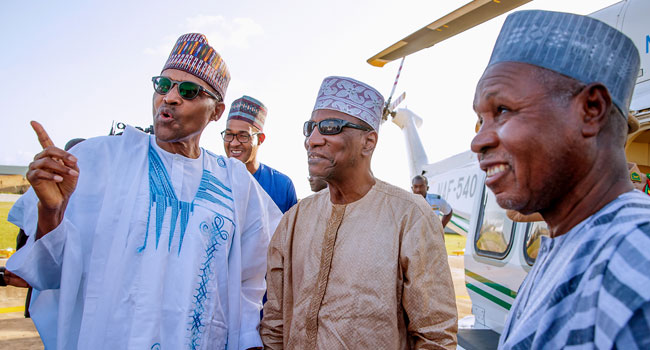 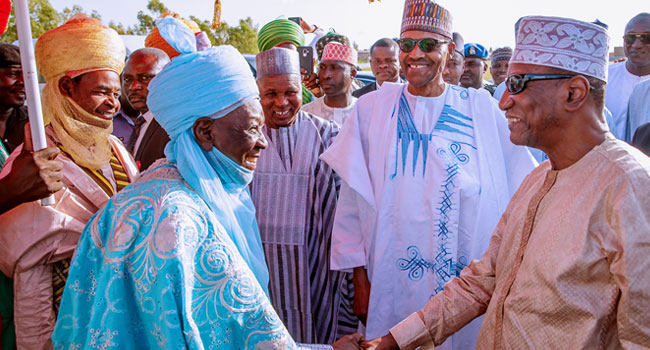