His death was confirmed in a tweet by the African Continental Free Trade Area (AfCFTA).

Before his death, he chaired the Negotiating Forum of the African Union (AU) from June 2017 to March 2018, during which time the negotiations were concluded on the Agreement Establishing the African Continental Free Trade Area (AfCFTA). 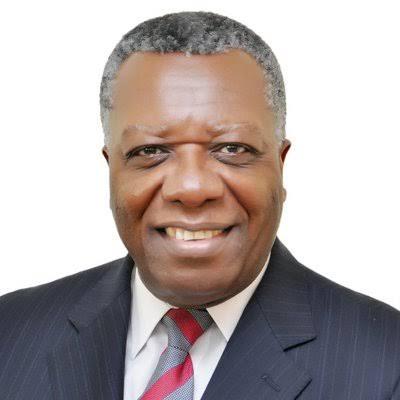 263 people are talking about this