A two-year-old lion has been discovered in a residential building in the Victoria Island area of Lagos State.

The lion said to be owned by a yet to be named Indian national, is caged at Number 229, Muri Okunola Street in Victoria Island.

The Chairman of Lagos State Taskforce on Environmental and Special Offences, Yinka Egbeyemi, confirmed this to Channels Television on Sunday.

According to him, men of the Nigeria Police Force have been deployed in the area.

Egbeyemi also disclosed that efforts were ongoing by the state government through the Ministry of Agriculture and Environment to evacuate the animal from the building.

He added that the Indian national who owns the lion has been invited for questioning.

See the photos below: 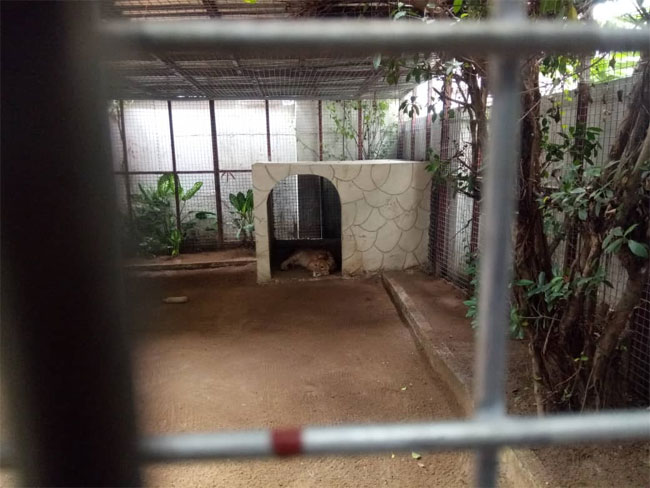 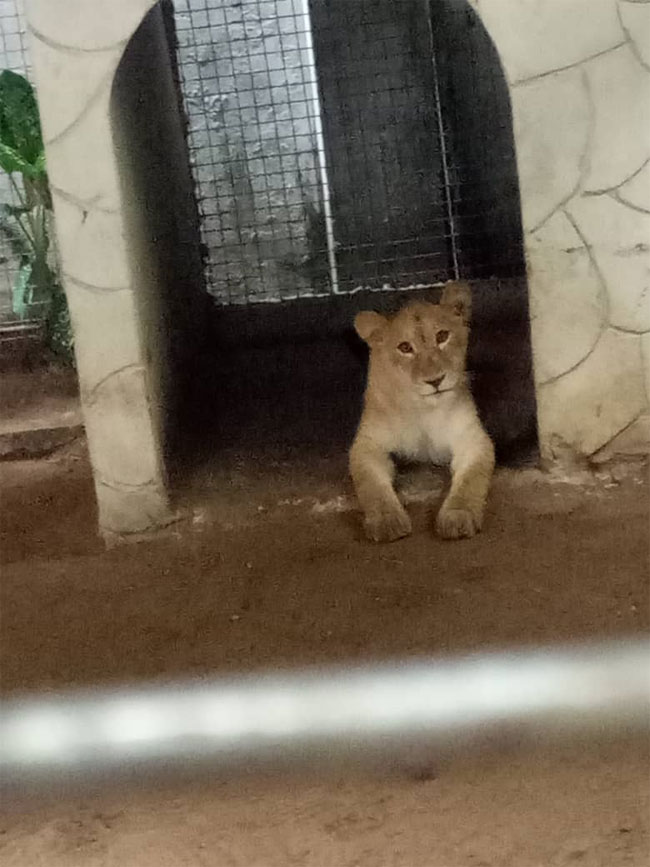 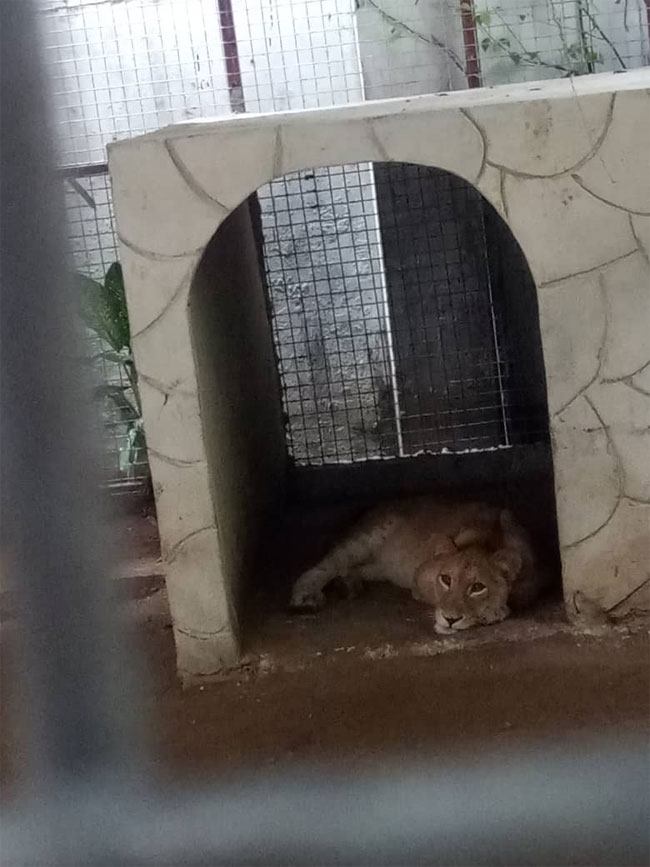 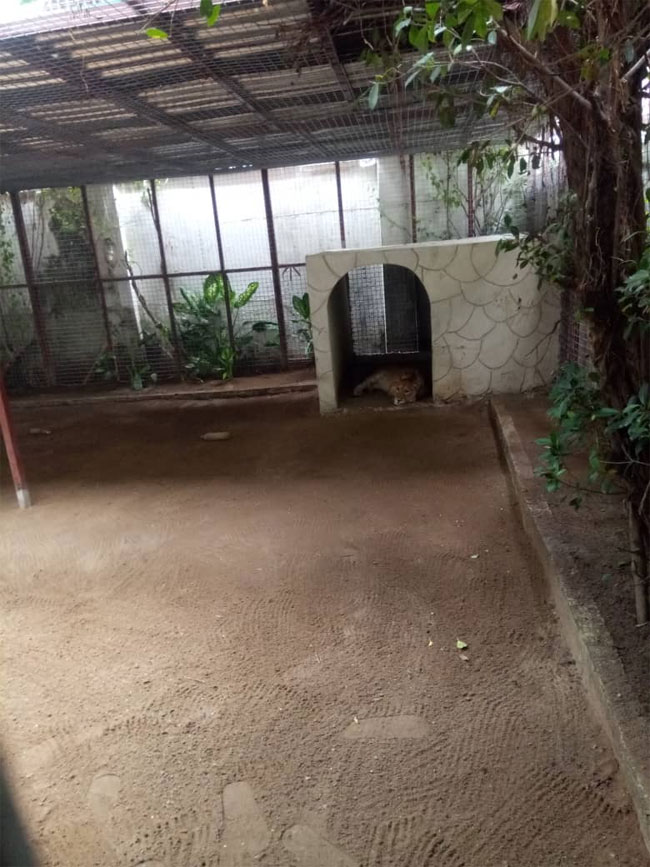