No fewer than 31 persons trafficked mostly from Katsina and Zamfara states, through Benin Republic, and taken to Burkina Faso, have safely been returned home.

Out of the 31 victims, the return of seven was facilitated by the Nigerian embassy in Burkina Faso while the Katsina State Government assisted the return of the remaining 24.

While receiving the returnees at his residence, Governor Aminu Masari told journalists that the state government had cut down bureaucratic processes to the lowest level to facilitate their safe return at little cost.

“According to him (one of the victims), six of them that had money on them decided to come back on their own. So whether they are back or not, we don’t know because we don’t know their names.

The governor promised to continue to liaise with foreign missions and ensure the return of all trafficked Nigerians. 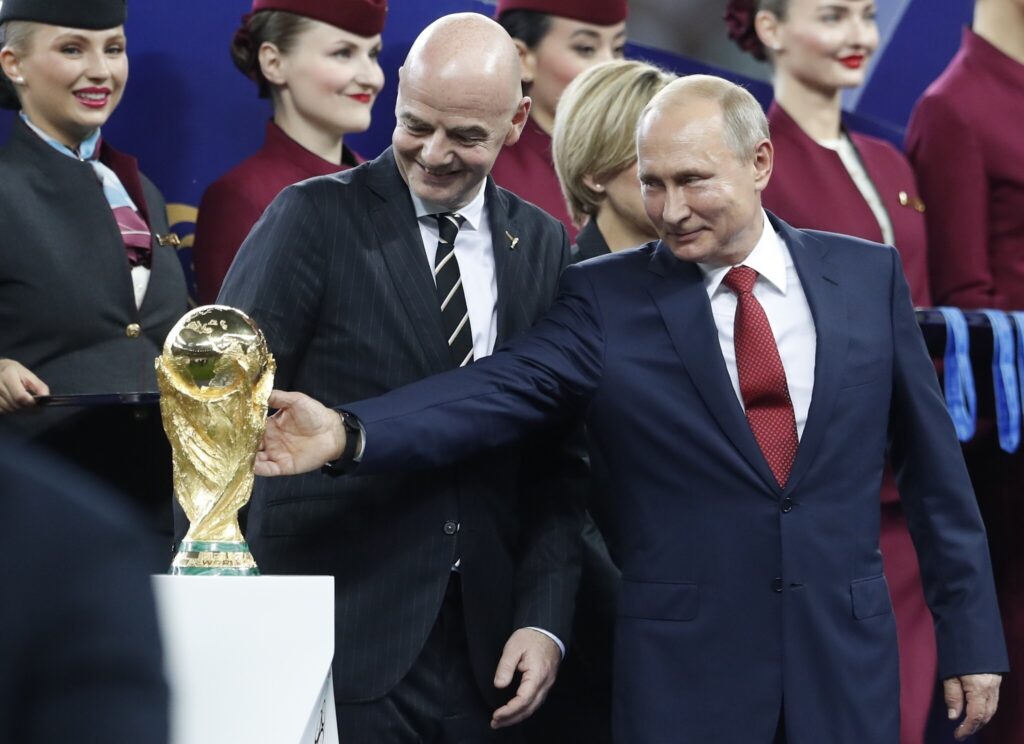