Mr Musa Rabo, an Assistant Commissioner of Police (ACP) who was abducted over the weekend has been rescued unhurt.

The officer was successfully rescued on Sunday evening by a combined team of Police operatives from Kaduna, Niger and Zone 7 Command Headquarters Abuja, backed-up by members of the elite Special Forces of the NPF.

Two male suspects have also been arrested in connection with the incident.

The officer is said to have been travelling in his civil dress, with his private vehicle and without escort or any special security at the time of the incident.

According to a police statement via twitter, Mr Rabo was not targeted as a cop.

“It was purely an opportunistic crime, indiscriminately and maliciously targeted at citizens using that particular road. He was, perhaps, positionally unlucky at the time of the incident!,” the tweet read.

Police say investigation into the incident is ongoing. 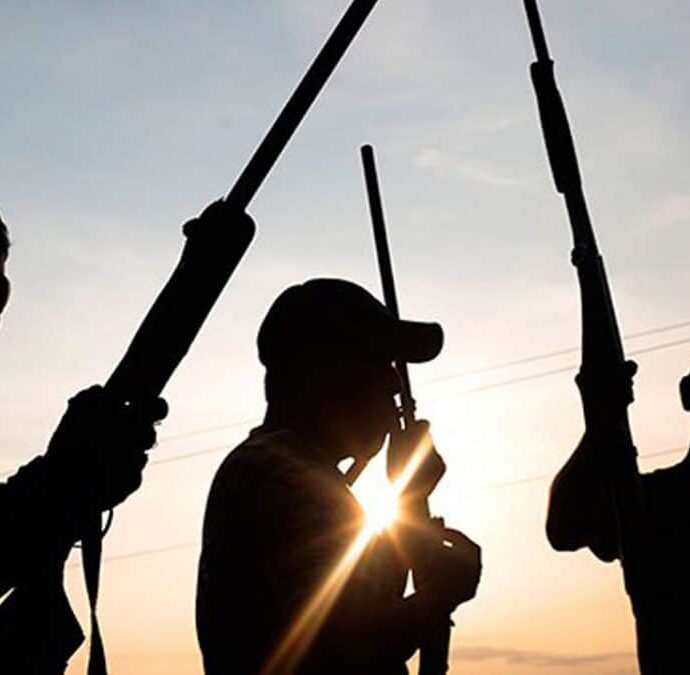