President Muhammadu Buhari has charged Nigerians on the need to avoid actions that emphasise the country’s differences but instead work together for a united nation.

He also called on citizens to be security conscious while restating his government’s commitment to secure lives and property.

President Buhari made the call during the emblem appeal launch for the 2020 Armed Forces Remembrance Day which held at the council chamber of the Aso Rock Villa. 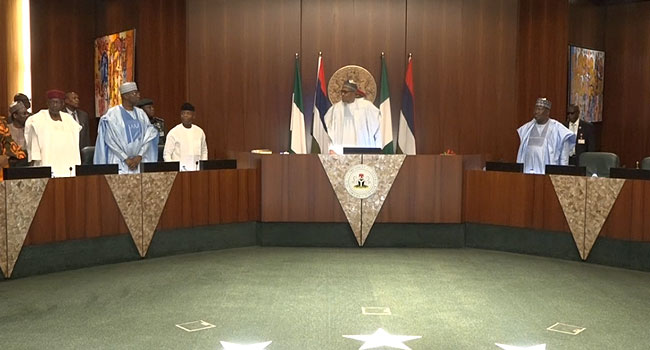 Highlight of the event was the decoration of the President, Vice President Yemi Osinbajo and Senate President Ahmed Lawan, with the emblem.

A sum of ten million Naira was also donated by the Federal Government to support the work of the Nigerian legion.

The Chief of Defense Staff, the Service Chiefs, the Secretary to the Government of the Federation and members of the Federal Executive Council were present at the ceremony. 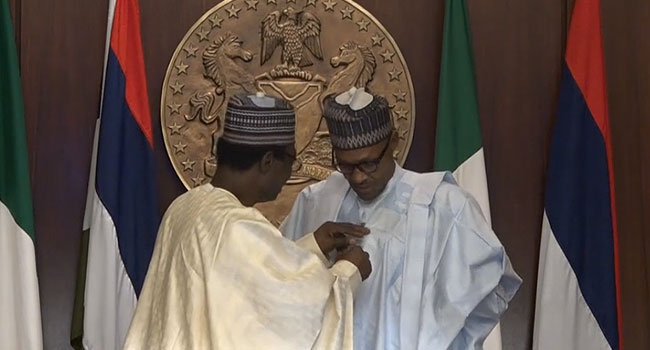 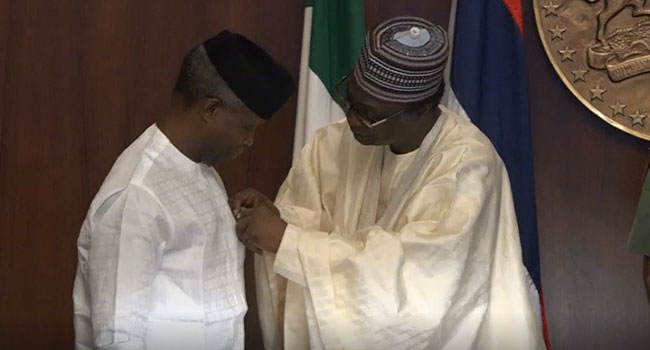 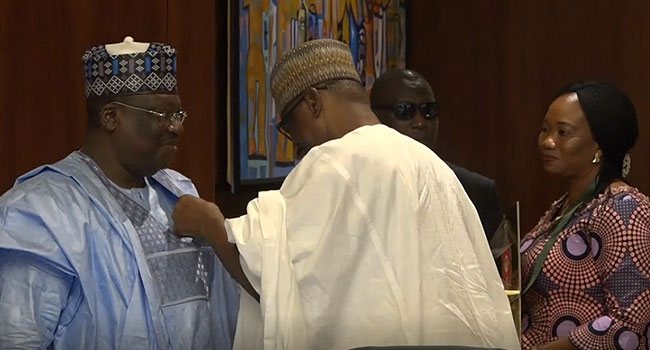 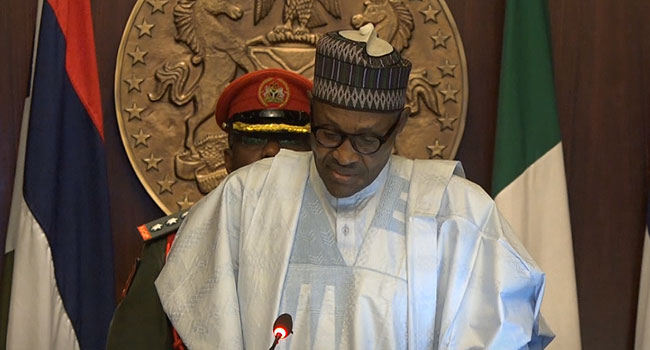