Leicester have snapped up Ayoze Perez from Premier League rivals Newcastle, with a £30 million ($38m) release clause in the striker’s contract at St James’ Park activated. The Spanish frontman has committed to a four-year deal with the Foxes. A summer switch for the 25-year-old had been mooted on the back of a productive 2018-19 […] 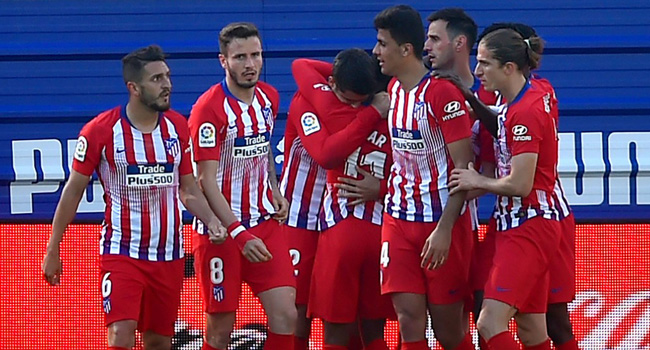 Atletico Madrid on Wednesday signed 19-year-old Portuguese striker Joao Felix from Benfica for €126 million ($142 million), the clubs announced. The fee is a record for a Portuguese club and for Atletico Madrid and makes the teenager one of the five most expensive players in history. Atletico tweeted a video of the player in the […] 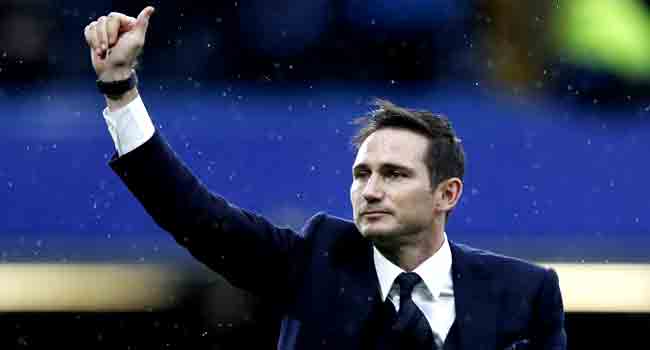 Frank Lampard was appointed Chelsea head coach on Thursday, confirming a dramatic return for one of the club’s greatest ever players. Lampard has signed a three-year contract with Chelsea, where he spent 13 years and became the team’s all-time leading scorer with 211 goals. The former England midfielder succeeds Maurizio Sarri after just one season in management, having […]

‘I Can Beat Anyone!’ 15-Year-Old Gauff Boasts As She Wins Another Match 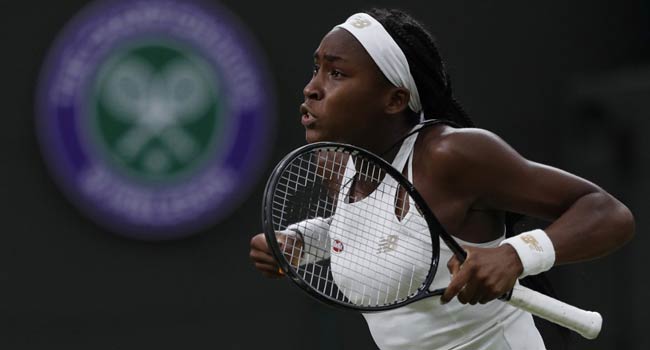 Coco Gauff, the 15-year-old schoolgirl who stunned five-time champion Venus Williams in the first round, continued her Wimbledon dream debut on Wednesday when she eased into the last 32 and claimed: “I can beat anyone.” Gauff, ranked 313 in the world, defeated 2017 semi-finalist Magdalena Rybarikova of Slovakia 6-3, 6-3 in the first match played entirely under […] 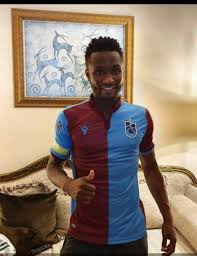 Super Eagles captain John Mikel Obi has officially joined Turkish club Trabzonspor. “A 2 + 1-year agreement was signed with the free captain of the Nigerian National Team, Professional Footballer John Mikel Obi, with one-year option to transfer to our club,” a statement on Trabzonspor’s official website read The 32-year-old midfielder, who is presently in […]

Luca Pellegrini has completed his switch from Roma to Serie A rivals Juventus in a deal that sends Leonardo Spinazzola the opposite direction. The 20-year-old left-back passed a medical on Sunday and has agreed terms on a four-year deal. Juve announced a fee of €22m will be paid to Roma over the course of three […]

Inter have confirmed the signing of former Atletico Madrid defender Diego Godin on a three-year deal. Godin, 33, announced in May he would be leaving Atletico after nine seasons with the La Liga giants. The Uruguay international’s expected move to San Siro was then confirmed by Inter on Monday after his Copa […] 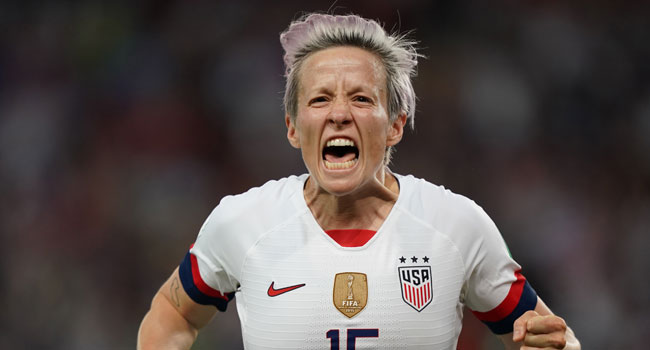 The captain of the US women’s football squad, Megan Rapinoe, has accepted an invitation from a high-profile Democrat to visit the House of Representatives, just days after bluntly saying she would refuse a similar offer from President Donald Trump. “It may not be the White House, but we’d be happy to welcome @mPinoe & the […] 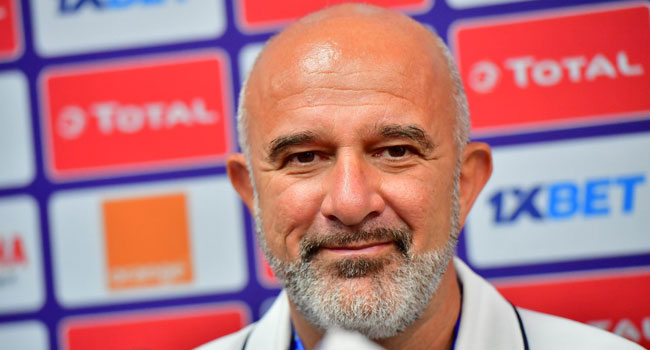 Madagascar coach Nicolas Dupuis hailed his team’s shock 2-0 Africa Cup of Nations victory over Nigeria that secured a place in the knockout rounds as a “dream” for the nation. Goals from Lalaina Nomenjanahary and Charles Andriamatsinoro in Alexandria earned the Indian Ocean islanders a famous victory and saw Madagascar pip three-time winners Nigeria to […]

Manchester City manager, Pep Guardiola, has finally confirmed that he will return to Barcelona sooner or later. The 48-year-old however explained that his return to Barcelona would be to live, not to become the club’s president.   Guardiola has been linked with a return to the Nou Camp and more recently with Juventus before Maurizio […]