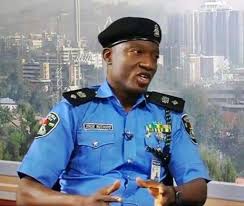 Inspector General of Police, Ibrahim Idris, has deployed 2,000 more police personnel to the North East to fight Boko Haram terrorists under the Operation Lafiya Dole of the Nigerian Army. Force Public Relations Officer, Jimoh Moshood,who revealed this in a statement on Sunday at the Force Headquarters in Abuja, said the deployment of the police […] 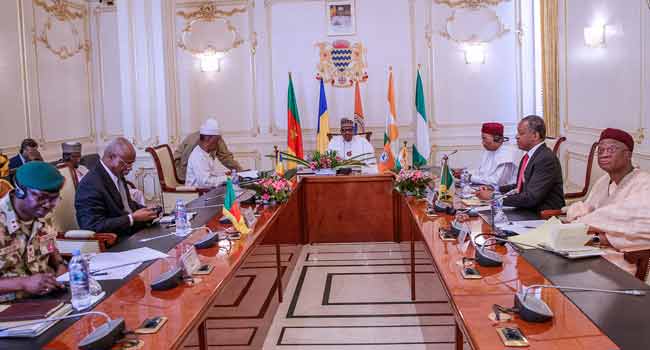 President Muhammadu Buhari has challenged the Heads of State and Governments of the Lake Chad Basin Commission (LCBC) to strengthen their efforts towards curbing the activities of Boko Haram terrorists in the region. He made the call on Thursday at a one-day consultation with the LCBC leaders in N’djamena, capital of the Republic of Chad. […] 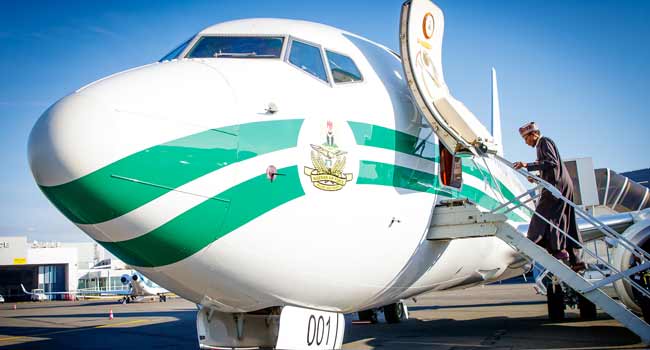 President Buhari will on Wednesday visit Maiduguri, the Borno State capital. The President will use his visit to flag off the Chief of Army Staff (COAS) conference which begins today. He is also expected to meet the troops of the Operation Lafiya Dole at the theatre command fighting insurgency in the north-east region. The planned […] 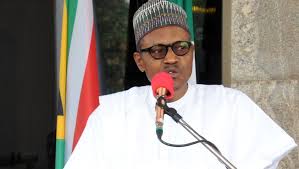 President Muhammadu Buhari has cancelled his planned five-day casual leave’ as a mark of respect for victims of Boko Haram attacks across the battlefields in the Northeast zone of the country. Reports say that the President had planned to spend the casual leave at his home country, Daura, Katsina State from yesterday November 27th to […] 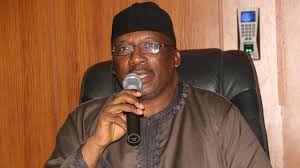 Federal Government has reaffirmed its commitment to ending Boko Haram insurgency, saying it will ensure that the menace was completely eliminated. President Muhammadu Buhari stated this at the opening of the International Conference on Insurgency in Kano State. Buhari, who was represented by the Minister of Interior, Lt.-Gen. Abdurrahman Dambazau, said the government was determined […] 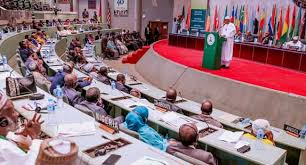 President Muhammadu Buhari has called on African Parliaments to come up with strategies that will help in tackling the threat of terrorism and armed banditry among other organised crimes in the continent. President Buhari made the call while addressing the 73rd Session of the Executive Committee and the 41st Conference of Speakers of the African […] 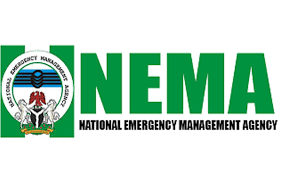 National Emergency Management Agency (NEMA) says it has recovered 12 bodies after Boko Haram terrorists attacked a farm in Borno State. The North East zonal coordinator of the agency, Bashir Garga who confirmed this in a statement said the civilian JTF in the area disclosed that the insurgents killed 12 farmers on Saturday as they […]