A Federal Capital Territory (FCT) High Court in Maitama, has ordered the release of the passport belonging to a former National Security Adviser, Sambo Dasuki for renewal.

The order was given after Mr Dasuki’s lawyer, Ahmed Raji, notified Justice Hussein Baba-Yusuf, that the passport had expired since the court took its custody.

At the resumed trial on Wednesday, Mr Raji informed the court that the application which was dated and filed on February 11 with a 16-paragraph affidavit, was not opposed by the prosecution because there was no counter-affidavit.

In response, the prosecution lawyer, Oluwaleke Atolagbe, said he had no objection.

Justice Baba-Yusuf in his ruling said since the request was not opposed by the prosecution (EFCC), which put the defendant on trial; it was wise to grant the request.

He, however, ordered the registrar of the court to release the document to Mr Dasuki for renewal, having become expired since the court took its custody.

The court adjourned the matter to March 13, for the continuation of trial.

Mr Dasuki, alongside a former minister of state for finance, Bashir Yuguda; a former Sokoto State governor, Attahiru Bafarawa; his son, Sagir, and his company, Dalhatu Investment Limited are facing a 25-count charge bordering on criminal breach of trust and misappropriation of public funds to the tune N19.4 billion. 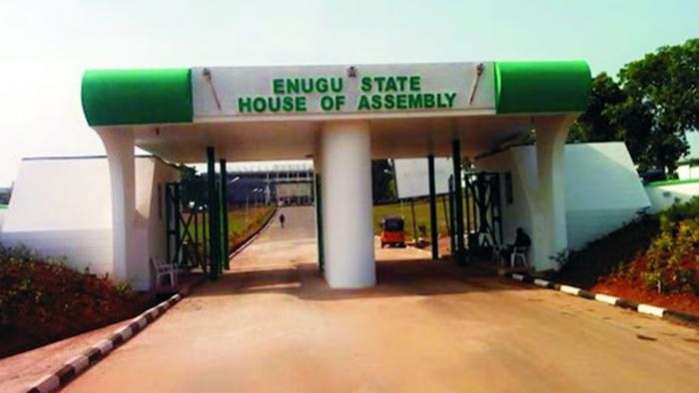