Roger Federer on Monday became the oldest man to reach a Grand Slam quarter-final in 28 years when he booked his place in the Wimbledon last-eight for the 17th time.

Eight-time champion Federer breezed past Italy’s Matteo Berrettini 6-1, 6-2, 6-2 in just 74 minutes to make sure of a spot in his 55th quarter-final at the Slams.

It was also his 99th win at the All England Club.

At 37, he is the oldest man to reach the last eight at the majors since 39-year-old Jimmy Connors at the 1991 US Open.

Federer, who hit 24 winners and just five unforced errors, will face either Japan’s Kei Nishikori or Mikhail Kukushkin of Kazakhstan for a place in the semi-finals. 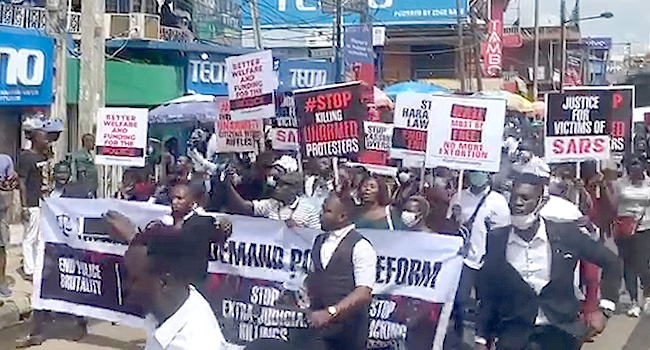 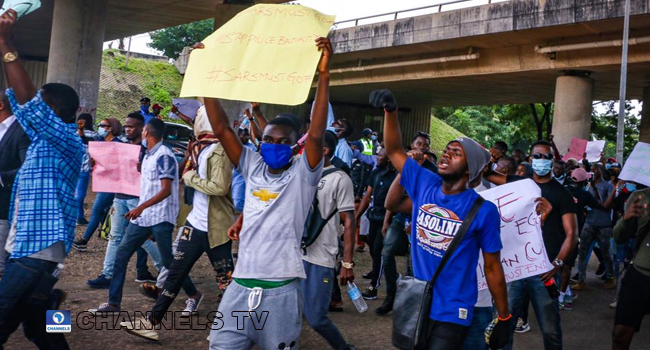