HOUSE OF REPRESENTATIVES ASKS EXECUTIVE TO SUBMIT 2020 BUDGET BY SEPTEMBER.

House of Representatives has called on the Executive to ensure that the 2020 budget is submitted to the National Assembly by September 2019.

Speaker of the house, FEMI GBAJABIAMILA, gave this charge during a meeting with the secretary to the government of the federation in the National Assembly.

He said submitting the budget early will ensure that the National Assembly has three months to scrutinize and pass the document and return the country to the January to December fiscal year.

The Secretary to the Government of the Federation also met with the President of the Senate, AHMED LAWAN. 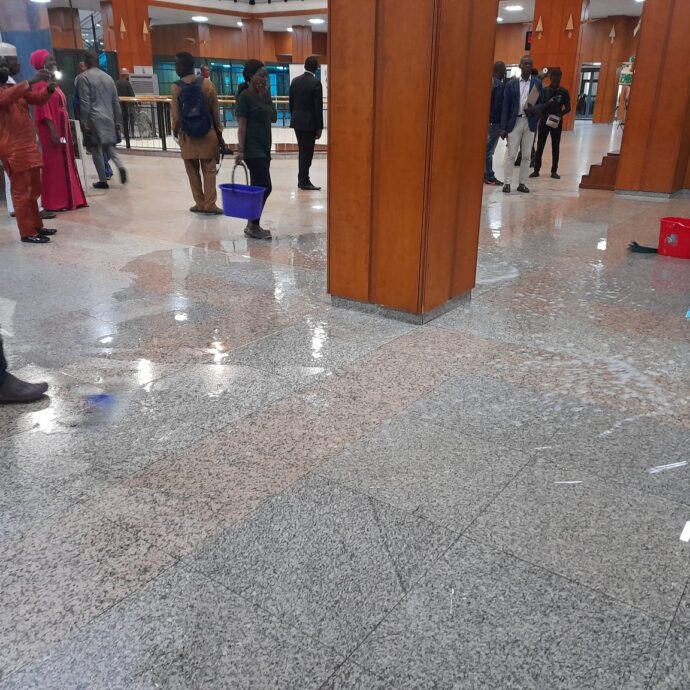 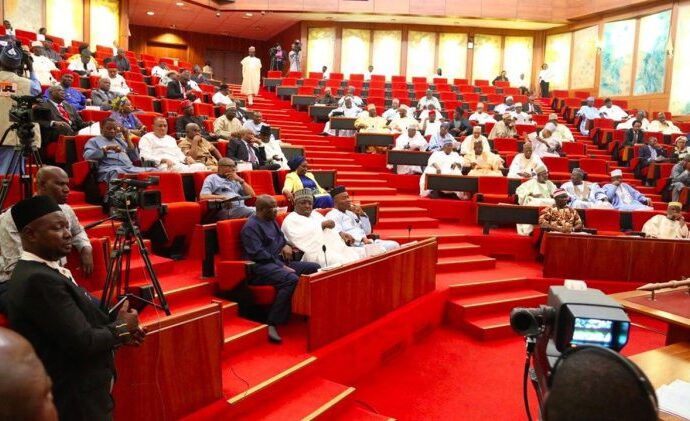 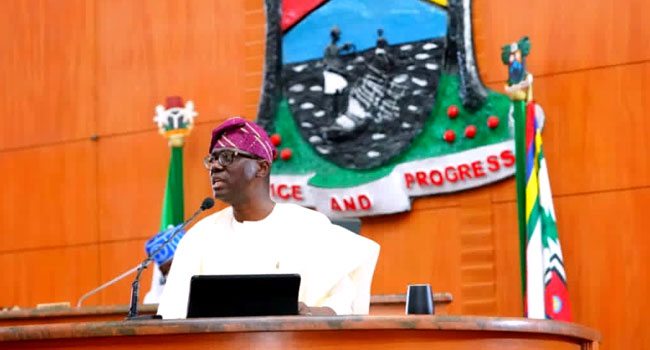 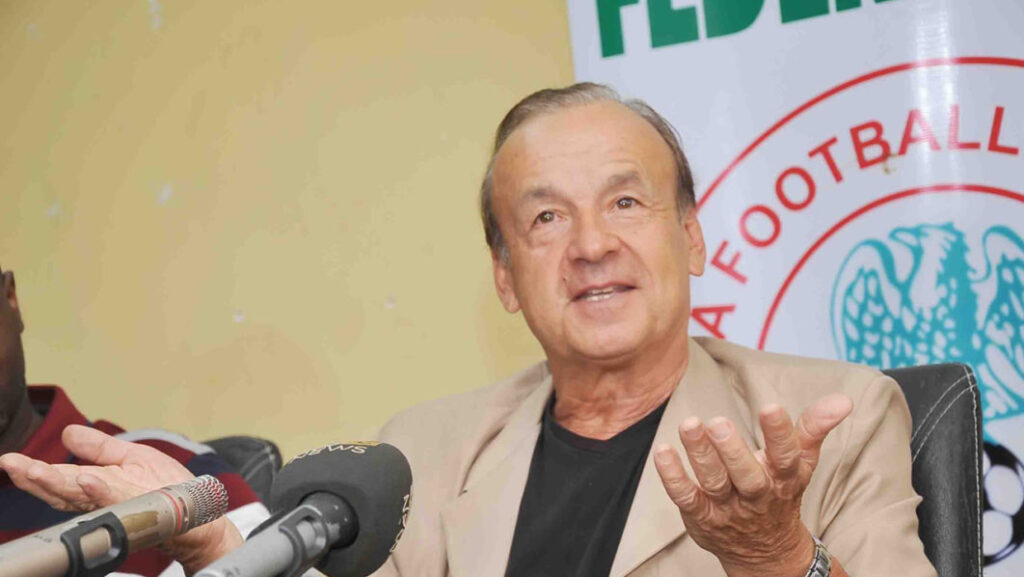 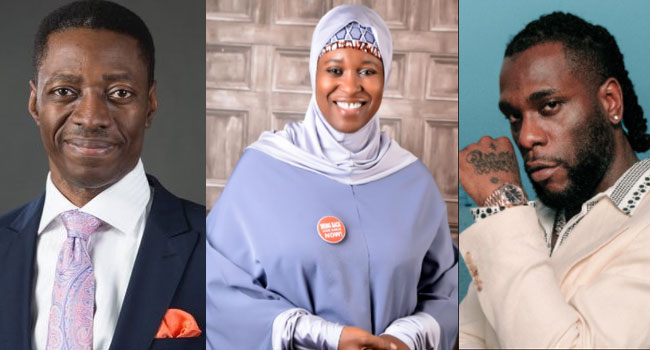