Governor EMEKA IHEDIOHA says Nigerians must remain united to celebrate and honour her fallen heroes, who laid their lives for the unity of the country.

IHEDIOHA who gave the advice at the Inter-Denominational Church Service to mark the 2020 Armed Forces and Remembrance Day at the government house, said the import of the celebration could not be overemphasized as it signified the great sacrifice put in by the fallen heroes to ensure the unity of the country.

Governor IHEDIOHA who was represented by his deputy GERALD IRONA said the nation was proud of the contributions of the armed forces for ensuring peace, justice, freedom, and prosperity of the nation.

The Remembrance Day Parade/Wreath Laying Ceremony on Wednesday the 15th of January, by 10am at the cenotaph, Owerri. 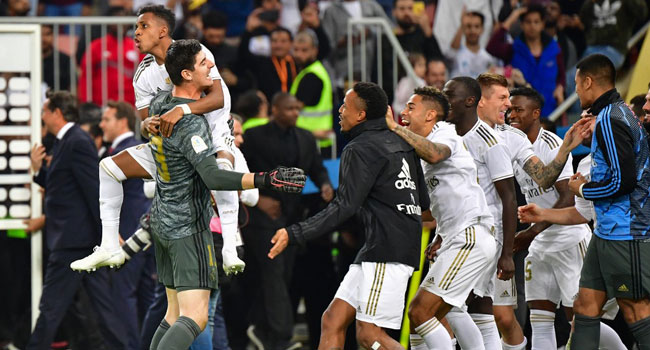 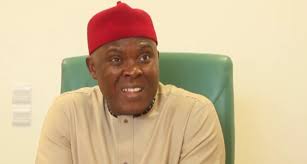