The Hope Democratic Party (HDP), has commenced the presentation of its first witness, Yusuf Ibrahim, while challenging the election victory of President Muhammadu Buhari.

The witness told the court on Monday that though he was in the country on February 23 when the election took place, he had voted at a referendum conducted by a citizenship group on February 16, 2019.

He said he is aware that the President was voted in for a second term on February 23, 2019.

When asked if he has any documents to show the 50 million referendum voters he deposed to in his witness statement, Ibrahim said the available documents are available with his lawyers even though it is not attached.

Under cross-examination by the counsel to the Independent National Electoral Commission (INEC) Mr Yinus Usman, the witness agreed that the commission is the only body vested with the power to conduct an election.

The counsel to the All Progressives Congress (APC) Mr Akin Olujimi asked the witness if the referendum referred to in his witness statement was a celestial exercise or through the internet? The witness said it was a physical exercise.

While the counsel to the HDP, Mr Eze Nnayelugo has asked the court for leave to tender a document before the court.

But the counsel to the President objected to the tendering of documents because the stage for tendering a document has passed.
This position was supported that chairman of the tribunal.

The counsel to the HDP has tendered two documents certified copies of two daily newspapers for the 15th and 20tb of February 2019. 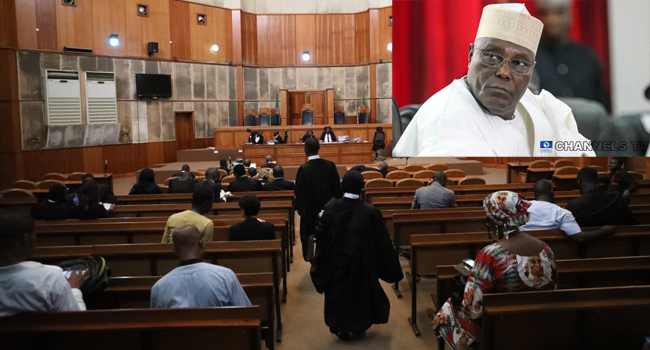 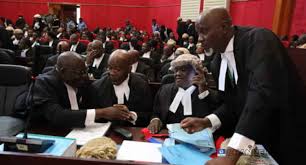 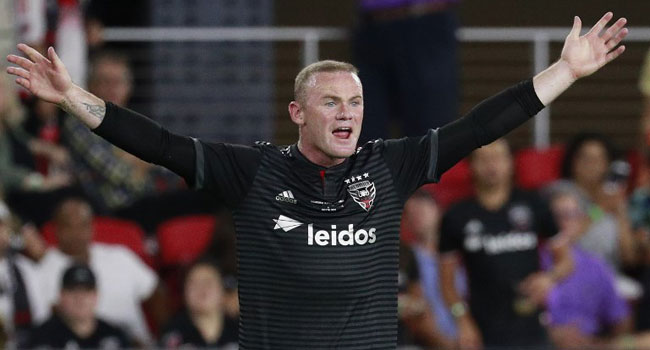