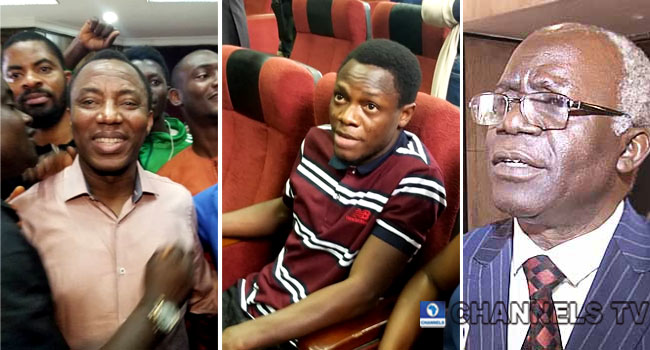 Publisher of Sahara Reporters, Omoyele Sowore, and his co-detainee, Olawale Bakare, have each filed a suit of N500million before the Federal High Court in Abuja against the Director-General of the Department of State Services, Yusuf Bichi and the Attorney-General of the Federation, Mr. Abubakar Malami. Following their continued detention in DSS custody, both men are […]