The Convener of #RevolutionNow movement, Omoyele Sowore, and his co-defendant, Olawale Bakare, have returned to the Federal High Court in Abuja.

Both men appeared before Justice Ijeoma Ojukwu on Wednesday over allegations of treason and money laundering, among others.

The charges were brought against them by the Federal Government, but the duo have pleaded not guilty and have since been granted bail by the court.

On March 5, the government had filed a motion on notice praying the court to grant an order excluding persons other than lawyers and accredited members of the press from witnessing the proceedings.

It also sought an order to clear the court whenever the prosecution witnesses were testifying, such that only the trial judge, parties and legal representatives, as well as accredited members of the press, would be able to see them.

The prosecution had also asked for an order that the real names and addresses of the prosecution witnesses in the proceedings should not be disclosed.

At the resumed sitting, the prosecutor, Kayode Halilu, informed the court that the defence team led by a Senior Advocate of Nigeria, Mr Femi Falana, served him a counter-affidavit and he needed time to reply to it.

Based on the request, Justice Ojukwu adjourned the hearing of the motion and directed the prosecutor to call his first witness in the case.

Halilu called Rasheed Olawale, a Principal Staff Officer of the Department of State Services (DSS) in charge of Surveillance and Communication Intelligence at the Lagos State Command.

The witness said Sowore was arrested on August 3, 2019, for allegedly planning to revolt against a democratically elected government on August 5, 2019.

He added that the defendant made ‘Revolution Now’ inscriptions on Maryland Bridge, sensitising people on the need for a revolution.

Falana, however, interjected saying the witness was giving evidence outside his original statement which was an attempt to ambush them.

He, therefore, prayed the court to restrict the witness to his written statement.

Ruling on Falana’s objection, the trial judge said the defence was entitled to all documents the prosecutor intended to rely on and not just a summary of the witness statement.

She warned that the court would not allow a situation where a witness gives 10 pages of evidence after writing a one-page statement.

According to Justice Ojukwu, this will amount to subjecting the defence to cross-examine the witness based on statements not served on them.

She then asked the prosecutor to either limit his witness to his statement or apply for a reproduction of the witness’ statement. 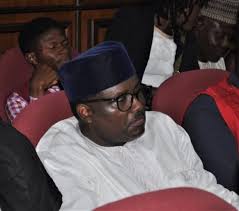 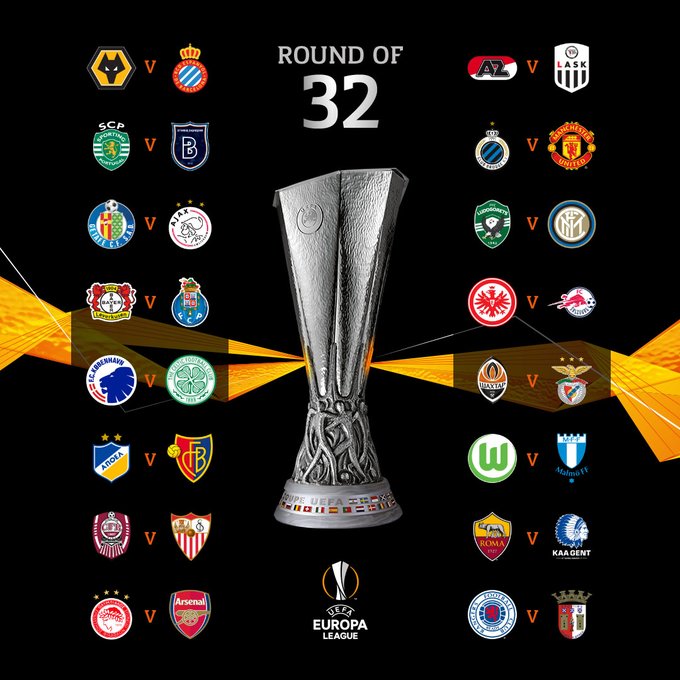 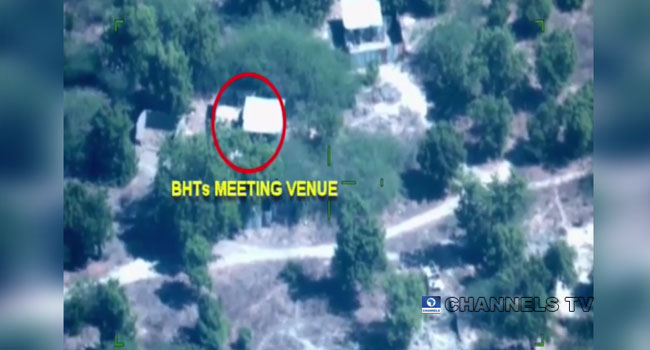