The Federal Competition and Consumer Protection Commission has shut down Chinese-owned Panda Supermarket in the Jabi area of Abuja as part of measures to prevent the spread of Coronavirus.

The FCCPC said in a series of tweets that it had confiscated some frozen food items illegally imported from China.

The pictures of some of the frozen food items posted on Twitter showed that they had expiry dates of 2089 which further aroused suspicion that they were not certified by the National Agency for Food and Drug Administration and Control.

The agency said in a series of tweets, “The FCCPC inspected Panda Supermarket, Jabi, on credible reports that it discriminated and had a concealed area for Asian nationals. The allegation was confirmed. Seafood and animal products imported illegally from China were discovered.

“The store was closed for cautionary reasons considering the Coronavirus. Products with expired and irregular shelf life were also discovered at Panda. Regulatory activities to remove all such products from the supermarket continue.”

The Federal Government had earlier in the week assured Nigerians of its readiness to strengthen surveillance at five international airports in the country to prevent the spread of Coronavirus.

The Minister of Health, Osagie Ehanire, said the government would also set up inter-multisectoral committee to scale up surveillance and vigilance.

“The risk of importation is possible in all countries. However, the ministry wishes to assure all Nigerians that the capacity to detect, access and respond to this and other public health challenges are put in place,” he had said.

The minister said that in addition, the Nigeria Centre for Disease Control had set up coronavirus group and was ready to activate its incident system for coronavirus if any case emerged in Nigeria.

First identified by Chinese researchers with the pathogen behind a mysterious illness that had sickened 59 people in Wuhan, Hubei in 2019, a city of 11 million in central China, coronavirus is a group of viruses common among animals but now confirmed that it could also infect humans.

The large family of viruses can cause diseases ranging from common cold to Severe Acute Respiratory Syndrome otherwise known as SARS.

The disease has spread to Chinese cities, including Beijing and Shanghai, as authorities of that country confirmed 1,975 cases of the new coronavirus, while death toll from the virus rose to 56.

It had also spread to the US, Thailand, South Korea, Japan, Australia, France and Canada. 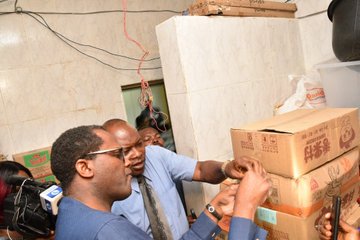 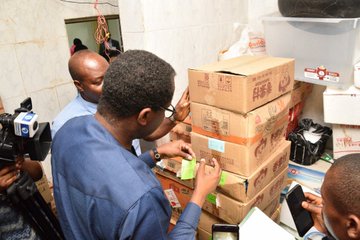 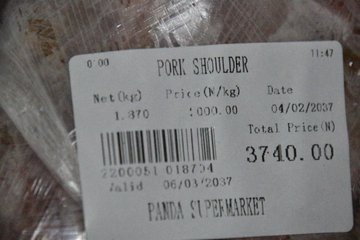 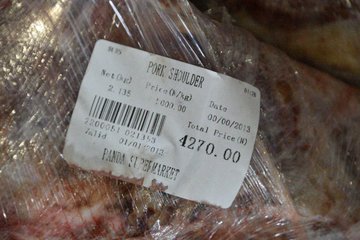