Personnel of the Nigerian Air Force (NAF) has returned the sum of 37,000 Euros to one Alhaji Ahmad, owner of the lost money at the Hajj Camp Market in Kano.

Aircraftman (ACM) Bashir Umar who is a member of the NAF Mobile Air Defence Team (MADT) deployed for airport security duties, found the money on Tuesday, July 16 while on routine patrol with some of his colleagues.

The Air Force in a statement by the Director of Public Relations and Information, Air Commodore Ibikunle Daramola, said there was a phone number on the parcel which the Airman called, and eventually handed over the package to the owner.

He added that the Chief of the Air Staff (CAS), Air Marshal Sadique Abubakar, has asked that the Airman be rewarded.

“The Chief of the Air Staff (CAS), Air Marshal Sadique Abubakar, has directed the Chief of Administration at the Headquarters NAF, Air Vice Marshal Kingsley Lar, to immediately come up with modalities to reward the airman so as to encourage other personnel of the Service to continue to embody attitudes and behaviours that reflect NAF’s core values of Integrity, Excellence and Service Delivery.” 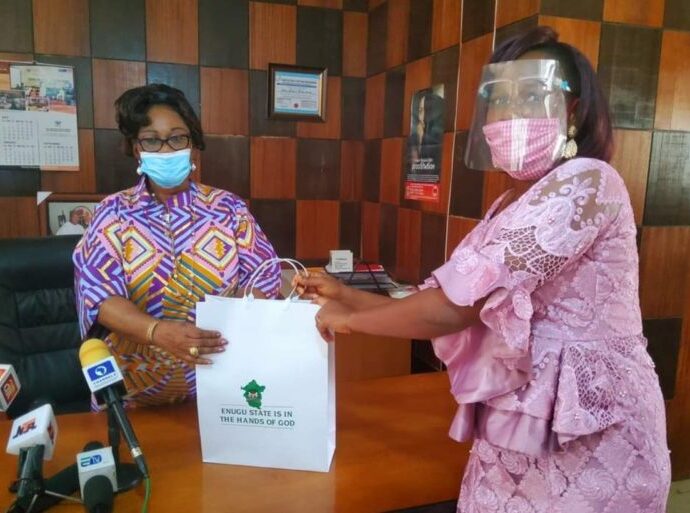 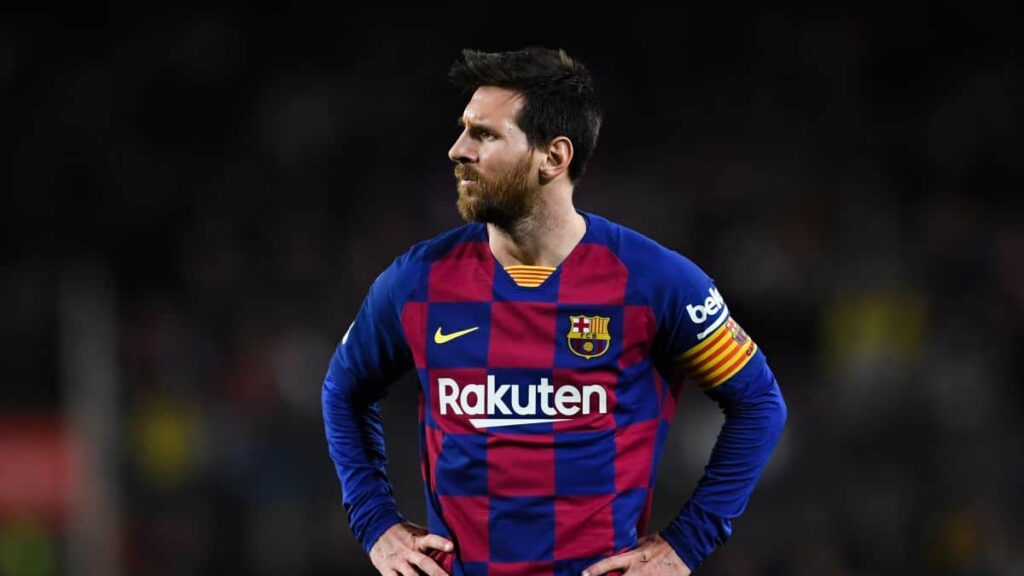 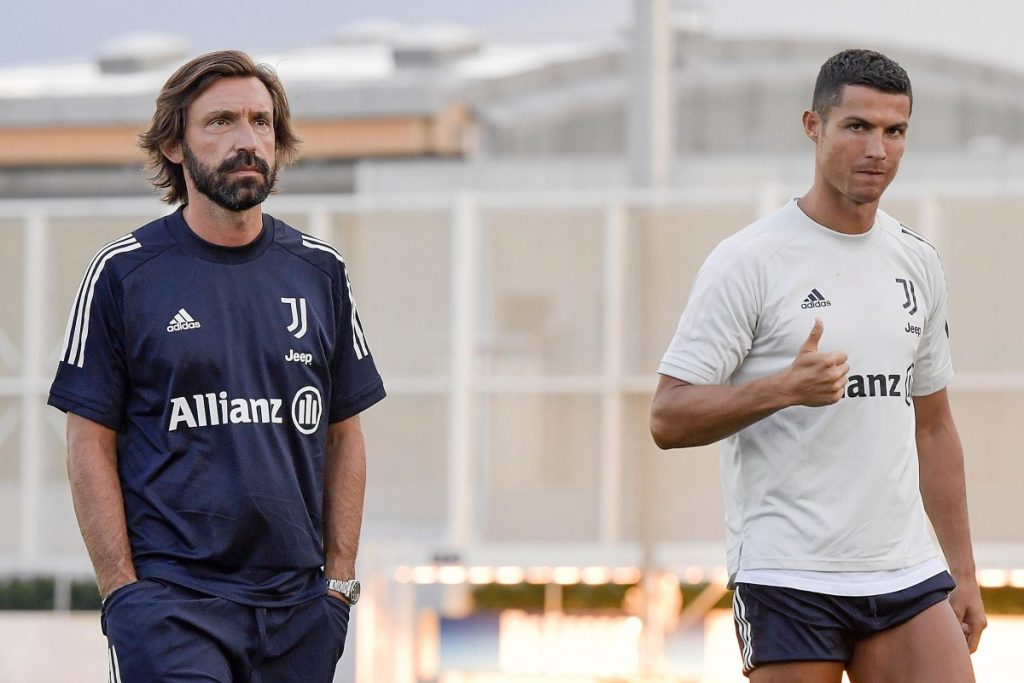