The Federal High Court in Abuja has fixed a date to determine the culpability or otherwise of former National Publicity Secretary of the Peoples Democratic Party (PDP), Olisa Metuh, in the N400 million alleged fraud charges brought against him by the Federal Government.

After four years of trial, Justice Okon Abang on Tuesday fixed February 25, 2020, to deliver judgment in the money laundering charges against Metuh and his company, Dextra Investment Nigeria Limited.

The former PDP spokesman and the company were arraigned in 2015 by the Economic and Financial Crimes Commission (EFCC), specifically on accusation of receiving the sum of N400m from the Office of the National Security Adviser (ONSA) without any contract.

They, however, pleaded not guilty to the charges.

In his final brief of argument, the prosecution counsel, Mr Sylvanus Tahir, urged the court to convict Mr Metuh on grounds that he had led credible evidence against the defendants.

But Abel Ozioko and Tochukwu Onwugbufo who represented the first and second defendants respectively urged the court to discharge and acquit their clients on the grounds that the prosecution has failed woefully in establishing any case against them.

Following the adoption of final written addresses by all parties in the suit, Justice Abang announced that judgment would be handed down in February 2020, about four years after the commencement of trial. 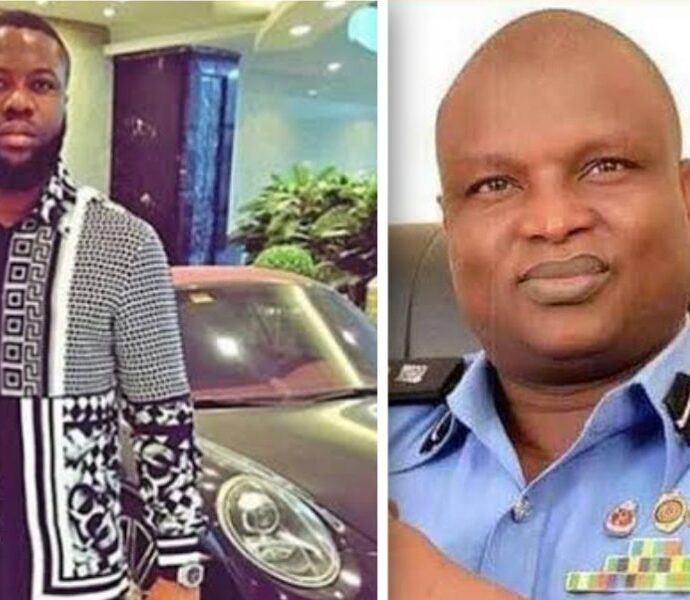