The Anambra State Governor Willie Obiano has sympathised the family of a woman and her child who was burnt to death in a truck accident in Onitsha, the state capital.

Governor Obiano has directed owners of properties affected by the tragic accident, including shop owners, to report at the Conference Room of the Secretary to the State Government on Monday, October 21, 2019, see how the Anambra State Government can assist them.

The accident occurred on Wednesday when a tanker laden with premium motor spirit, popularly known as petrol, fell into a ditch and began to spill its contents. A ball of fire resulted from this incident and quickly spread.

Men of the Anambra State Fire Service arrived at the scene with their equipment but were unable to quench the inferno as the angry mob on the scene prevented other fire trucks, including one from neighbouring Asaba in Delta State, from getting to the scene.

In a statement by the Commissioner for Information & Public Enlightenment Don Adinuba, said that a panel will be set up immediately to determine the cause of the accident, why the firemen could not put out the fire and how the condition of the victims can be ameliorated.

The governor also prayed for the repose of the souls of the woman and child who died in the accident. The Anambra State Government will assist their families in their burials. 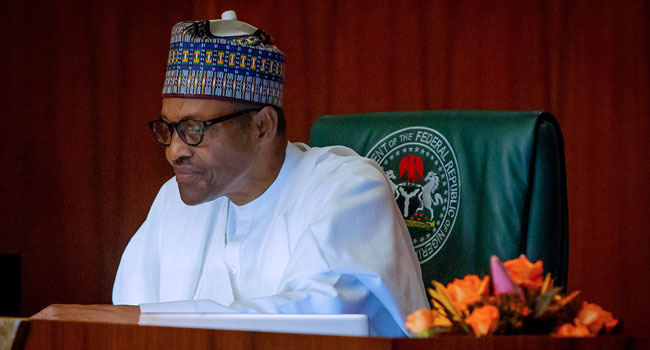 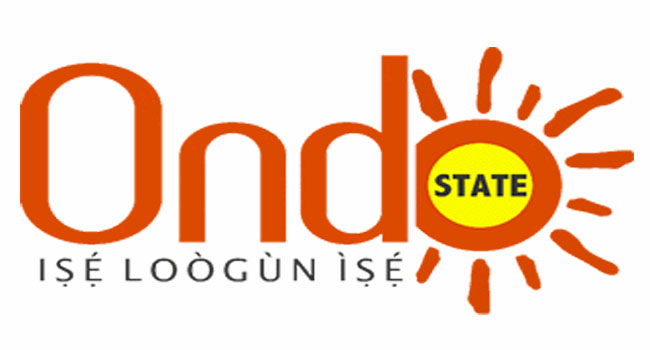 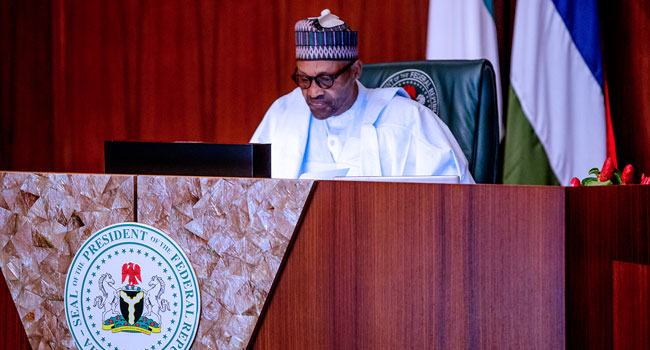 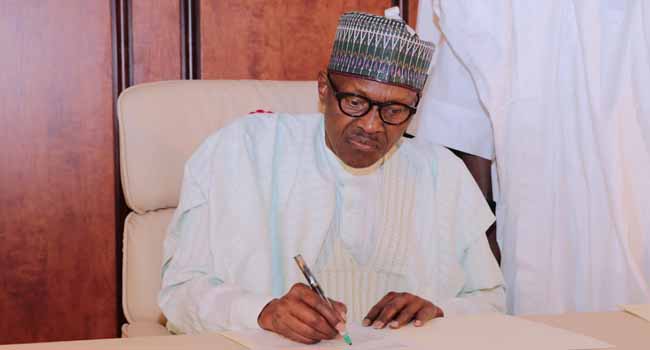