OBIANO said as the country celebrates its 59th Independence anniversary, it was only right and just to honour Zik of Africa who was the arrowhead of the struggle for the independence and who eventually became the first President of Nigeria.

The governor who spoke at the Alex Ekwueme Square Awka where he read the president’s address during the Independence celebration ceremony, said the observation of the national holiday in honour of Zik should start this 2019.

The governor urged the people of the state to keep faith with the Nigeria project and shun divisive tendencies at all time, affirming that there was still hope for Nigeria to attain greatness. 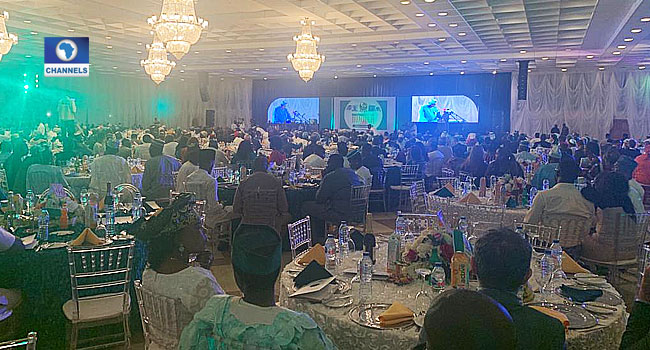 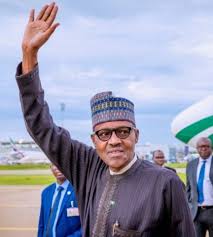