President Muhammadu Buhari Thursday in Pretoria, South Africa, called for more tolerance, vigilance and heightened security in countries to ensure safety of citizens, noting that competition heralded by globalization, especially with ease in migration, will only get more intense for businesses.

Responding to questions during a press conference at the Union Building, alongside his host, President Cyril Ramaphosa, the President said authorities should be more pro-active in detecting early signals of violence between competitors, while migrants and companies should adhere to the local laws of countries.

“Police must be on alert not to allow violence to escalate,’’ he said.

President Buhari said the business world had turned out more dynamic over the years, with foreigners competing with locals in businesses that were initially considered low. He said the panacea would only be for security agencies to show more interest in market operations, players and likely areas of tensions.

The President likened the situation of Nigerians in South Africa to Ghana where competition at low levels of the economy breeds intense competition, noting that it will keep growing with population explosion.

The President told Nigerians living in various parts of the world, especially in South Africa, to adhere with the laws of the country they reside, and ensure compliance with market laws.

“Like it is said, ‘when you are in Rome behave like the Romans’. Always be law abiding,’’ he said.

Earlier in his remark, the President condemned attacks on Nigerians and the burning of their properties in South Africa, describing it as “unacceptable’’, while assuring the South African government that their citizens and businesses in Nigeria will always be protected from harm. He also condemned the reprisal attacks in Nigeria.

“In my discussions with President Ramaphosa and the Bi-National Commission meeting, we reviewed wide range of issues at national, regional, continental and global levels,’’ he added.

He said some of the issues were on trade, investment, mining, security, police affairs and environment. “Our two countries have also agreed to unequivocally address the challenges in our relations including the recent people to people challenges that saw attacks against foreign nationals, including Nigerians, and their properties, which we strongly condemned.’’

In his remarks, President Ramaphosa said the attacks on foreigners in South Africa, including Nigerians, were regrettable, assuring that his government will work hard to see an end to such attacks. He said the reprisal attacks in Nigeria were also condemnable.

“We will work together to promote cohesion and best values. What happened did not reflect our values. We both condemn the attacks and the reprisal in strongest terms. We will set up mechanisms for early signals,’’ he said.

President Ramaphosa said his country will also create a more enabling environment for Nigerian businesses to thrive in South Africa, acknowledging that more South African companies operate in Nigeria, while Nigerians were mostly in Small and Medium Scale sectors in his country.

“We have large corporations operating in Nigeria while you have small and medium enterprises from Nigeria here in South Africa.” He promised to deepen the reforms in his country to open the space for more Nigerian business to “address the imbalance”. 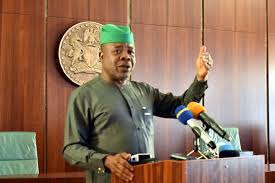 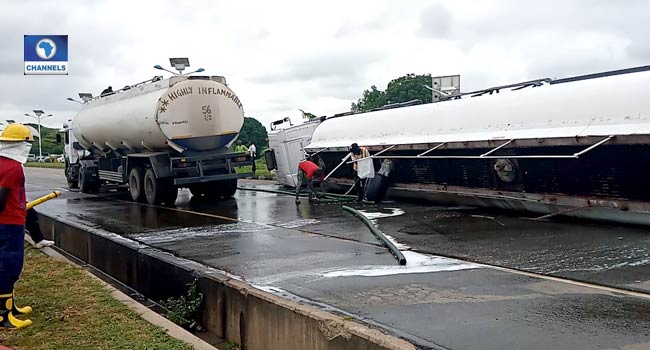 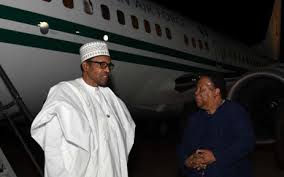