The #EndSARS violence spread to Mile 12 area of Lagos on Tuesday as hoodlums unleash terror on people and vandalised several BRT buses.

It was gathered that the hoodlums also attacked private shops, shooting and looting properties in the area.

There was pandemonium as traders and shop owners fled for safety.

Vehicle owners were said to have abandon their vehicles and fled as the crisis spread around Mile 12 to Owode axis on Ikorodu Road.

Primero, operator of the BRT (Blue buses) said they would be shutting down operation immediately to avoid other buses being damaged by the hoodlums.

Thugs were presently moving around with guns and machetes and were causing mayhem, an eyewitness said on twitter.

Hoodlums were seen on video holding machetes and other dangerous weapons.

A top police chief, who craved anonymity said policemen had been drafted to the troubled area to maintain peace.

We Have Recovered $153m, 80 Houses From Diezani – EFCC Chairman 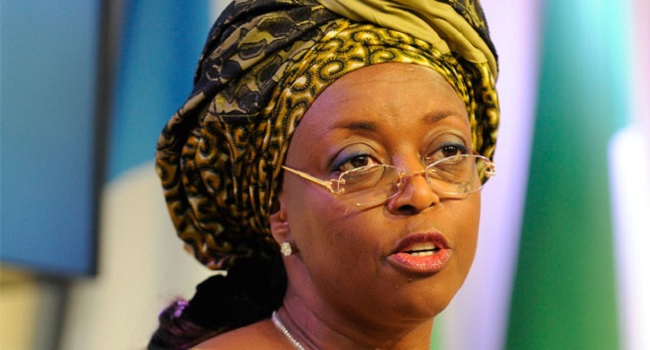 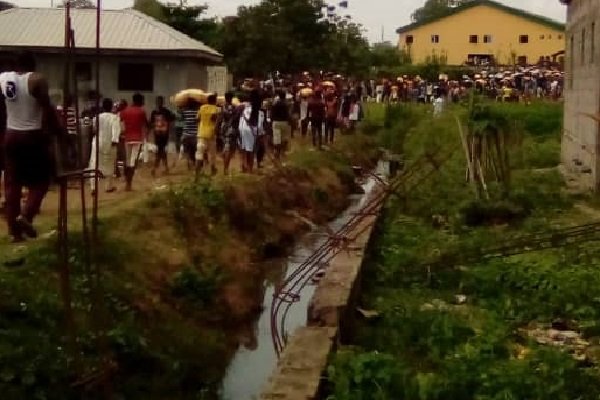 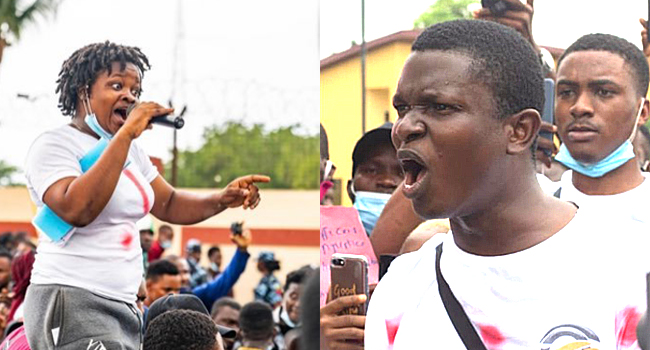 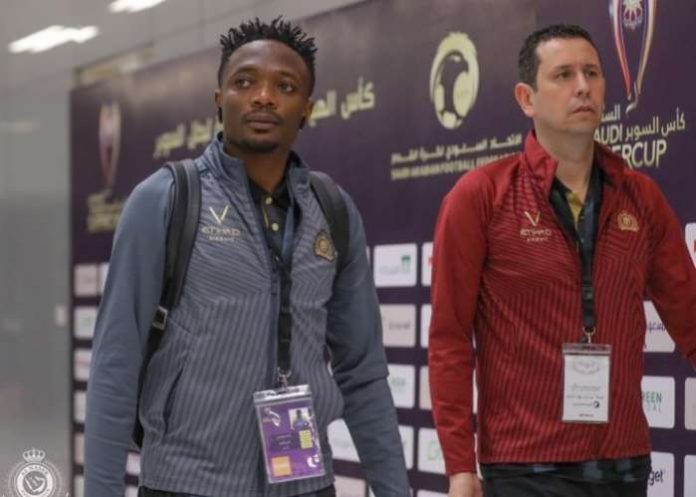