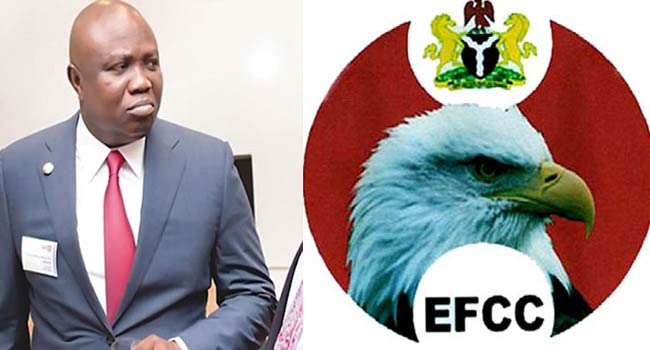 The Economic and Financial Crimes Commission (EFCC) has accused supporters of the former governor of Lagos State Governor, Akinwunmi Ambode of injuring three officials of the commission and damaging its official vehicle. The incident occurred on Tuesday when the anti-graft agency raided the home of the former governor. A statement by the spokesman to the […]