A federal lawmaker on Thursday said the National Assembly will move to impeach President Muhammadu Buhari if the Executive does not act on its security resolutions. The House of Representatives on Wednesday inaugurated a 40-man committee to find a solution to the country’s security challenges, including but not limited to an insurgency in the North-East, […] 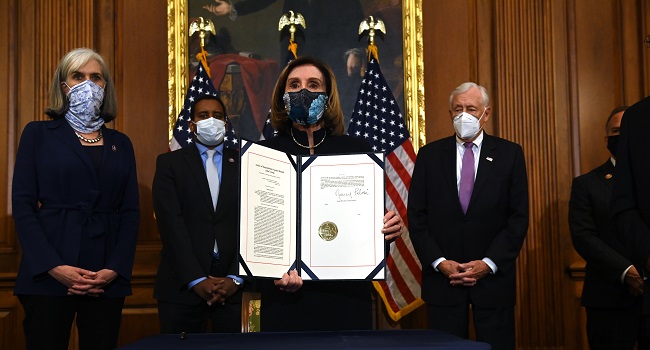 Donald Trump became the first US president in history to be impeached twice when the House of Representatives voted on Wednesday to charge him with inciting last week’s mob attack on Congress. The Senate will not hold a trial before January 20, when Democrat Joe Biden assumes the presidency, meaning the real estate tycoon will […] 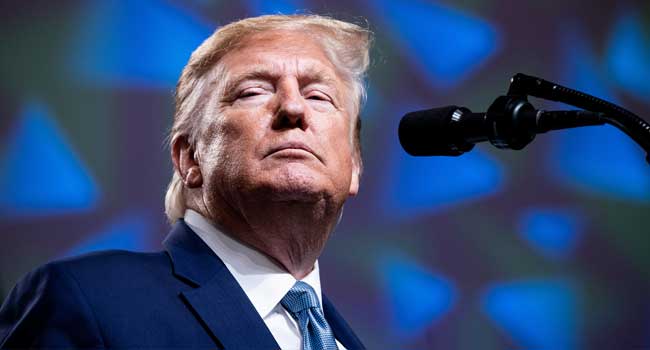 President Donald Trump was impeached for abuse of power in a historic vote in the House of Representatives on Wednesday, setting up a Senate trial on removing him from office after three turbulent years. By a 230 to 197 vote in the Democratic-majority House, the 45th US president becomes just the third occupant of the […] 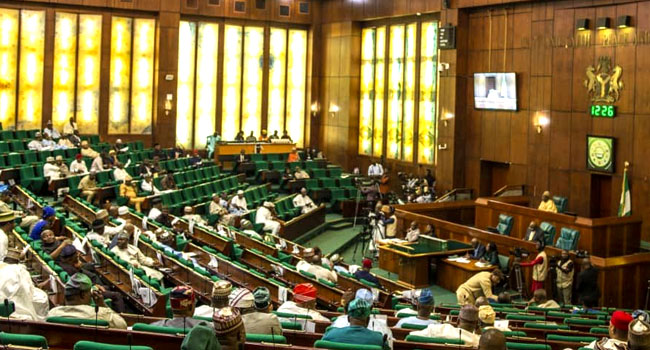 The Minority Caucus of the House of Representatives has condemned what it described as “overt lawlessness” in Kogi State, saying the impeachment of the Deputy Governor, Simon Achuba and the swearing-in of Edward Onoja in his place was “unknown to the laws of the land”. The Caucus, which made their position known in a statement […]