The Federal High Court in Abuja has fixed October 7 for the hearing of the application filed by the former National Publicity Secretary of the Peoples Democratic Party (PDP), Mr Olisa Metuh against the spokesperson of the Economic and Financial Crimes Commission (EFCC), Mr Wilson Uwajeren.

Metuh, through his counsel, Mr Abel Ozioko, had filed the application following alleged misrepresentation of the proceedings of the court in the media by Uwajeren.

At the resumed hearing on Metuh’s substantive matter, Ozioko drew the attention of the court to the report allegedly written and circulated by Mr Uwajeren, wherein he “misrepresented the proceedings of the court”.

According to him, the publication on the EFCC’s website, Facebook page and some national dailies titled: “How I shared N400 million from Dasuki – Metuh”, was outright falsehood and distortion aimed at “misleading the unsuspecting public” on issues regarding the case.

Mr Ozioko told the court, presided over by Justice Okon Abang that the publication, which he further described as malicious, mischievous and a deliberate misrepresentation intended to mislead the public, blackmail the court and derail the course of justice, did not reflect the proceeding in court on Friday, September 27 2019.

Mr Ozioko added that contrary to claims in the EFCC publication, Metuh “never admitted receiving any money from Colonel Sambo Dasuki neither did he admit to have shared the N400 million duly released to him by President Goodluck Jonathan, for an approved special national assignment to individuals for other purposes.”

According to the counsel, “the publication was deliberately designed to injure and drag the integrity of the court in the mud and derail a fair trial by selling to the Nigerian public, an impression that the defendant admitted receiving the said amount from Dasuki and shared same for political purposes.

He, therefore, moved a motion, to protect its integrity and put an end to the media trial in Metuh’s case by ordering that the EFCC spokesman, Mr Uwajeren appears in court to show course why he should not be committed to prison for contempt and misrepresentation of proceedings. 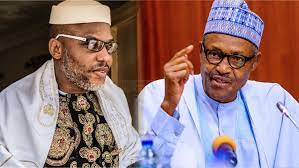 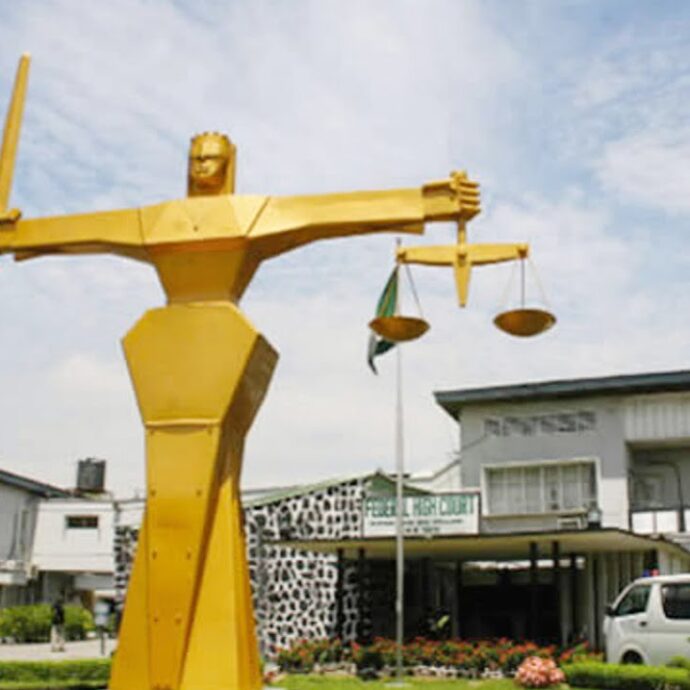 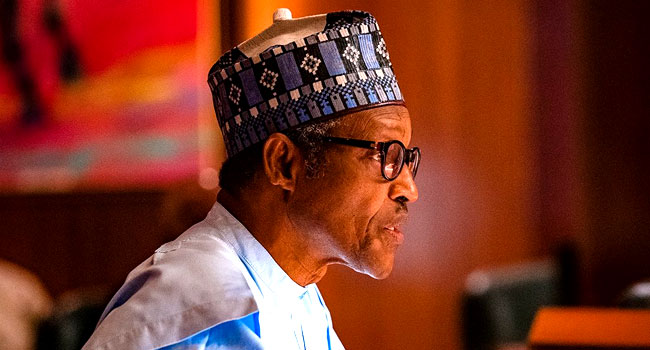 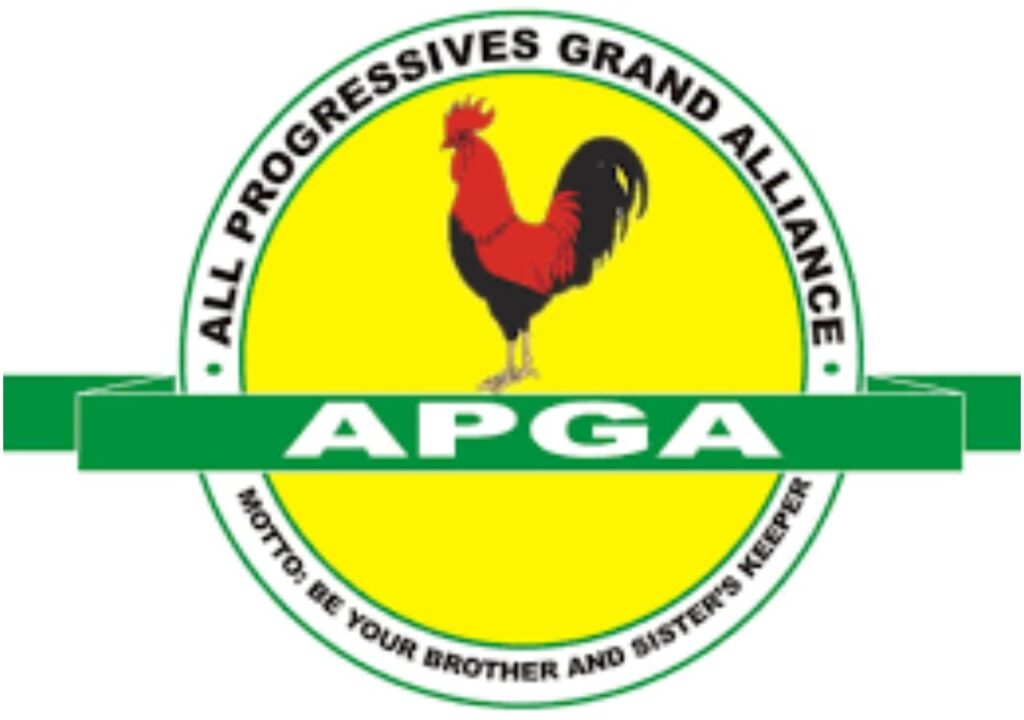