The United States on Tuesday said it was looking forward to a response from the Lagos State Government after the Lagos State Judicial Panel of Inquiry submitted its final report.

The panel was commissioned by the state government to look into the events of October 2020, including the shootings at the Lekki Toll Gate, and review cases of police brutality.

“The United States welcomes the conclusion of the Lagos State Judicial Panel of Inquiry with the transmission of its final report,” a statement from the US Embassy in Lagos said.

“We look forward to the Lagos State government’s response as part of a process that represents an important mechanism of accountability regarding the #EndSARS protests and the events that took place near the Lekki Toll Gate on October 20, 2020.

“Those events led to serious allegations against some members of the security forces, and we look forward to the Lagos State and federal governments taking suitable measures to address those alleged abuses as well as the grievances of the victims and their families.”

Lagos State Governor Babajide Sanwo-Olu has set up a four-member committee to raise a White Paper on the report.

The Committee is expected to work for the next two weeks on the White Paper, which will be considered by the Lagos State Executive Council.

“We will ensure that the recommendations that are coming out that will be turned into a white paper and would be made available to the public,” Governor Sanwo-Olu said on Tuesday.

“We will do it appropriately so that history will judge us well and we will have a document that will stand the test of time.

“That is what the tribunal law says so that it will be properly documented and gazetted in government’s records.” 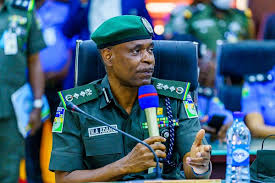 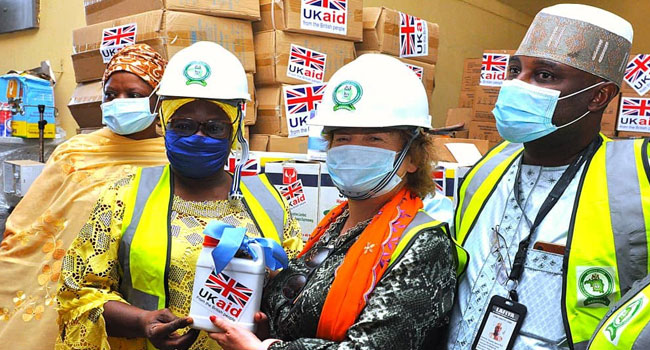 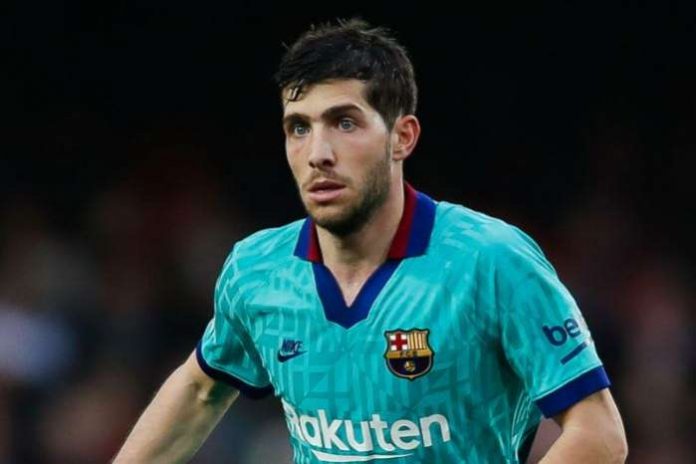