The Minister of Information and Culture, Lai Mohammed, says the Federal Government will mandate the National Broadcasting Commission (NBC) to come up with new regulations for internet and mainstream broadcast organizations.

Mr Lai Mohammed disclosed this in Abuja on Tuesday after he received reports from the committee inaugurated last month to study and make recommendations on the government’s proposals to reform the NBC.

Furthermore, he recommended the suspension of broadcast license for organisations that willfully repeat infractions on three occasions.

The minister had on Monday stated that the recent move by the Federal Government to regulate the social media space from fake news and hate speech is not aimed at gagging the media. 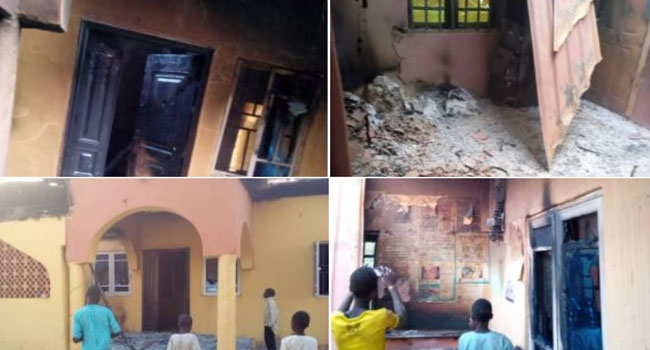 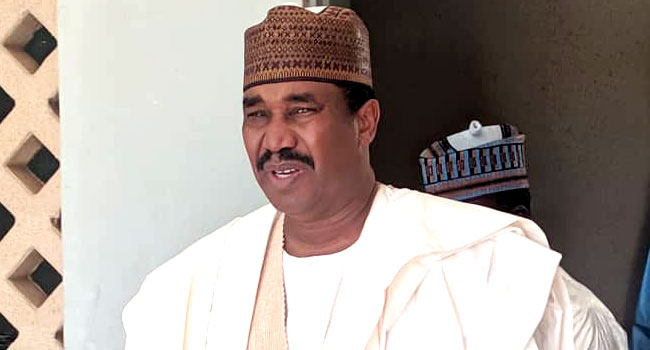