16 villages in Abacheke, Ohaji/Egbema LGA, Imo State have been submerged as River Urashi overflowed its banks.

Flood also consumed crop fields, farmlands, houses, vehicles and valuables worth millions of Niara in Opuoma autonomous community, and parts of Obokofia all in Ohaji/Egbema LGA, posing a great risk to food security.

Residents say the release of excess water from the Lagdo dam in Cameroon, coupled with heavy rains, is responsible for the disaster, the worst flooding since 2012.

Officials of the National Emergency Management Agency NEMA who visited the scene on Saturday to assess the damage advised affected residents to evacuate to dry land to avoid an outbreak of water borne diseases like cholera.

Community leaders urge government to hasten relief efforts to assist victims as well as fast track the dredging of nearby Urashi River.

Last September, the Nigerian Meteorological Agency, NiMet, listed Imo among 21 states to experience flash flood due to high amounts of rainfall in July and August leading to saturation of soil moisture.

The agency had asked emergency management agencies in flood-prone states like Imo to “intensify adaptative, mitigative and response mechanisms” and “to begin their awareness campaigns to minimize possible losses.” 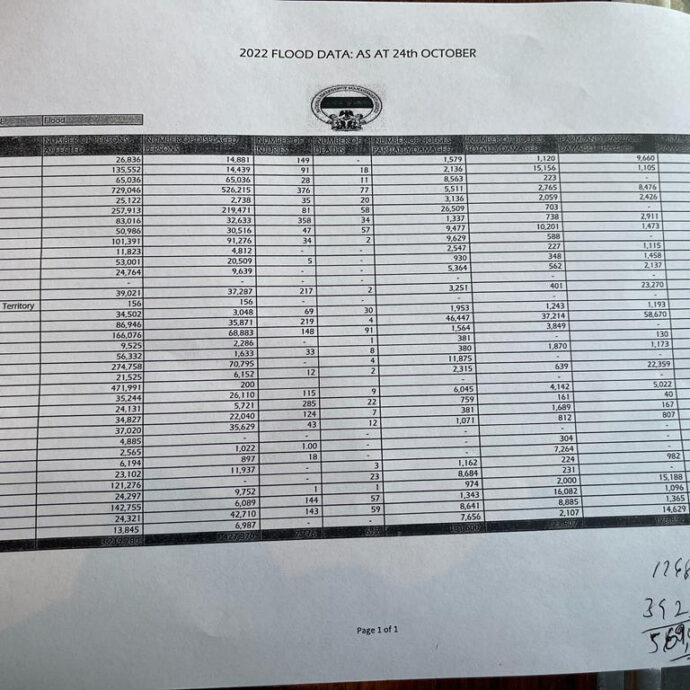 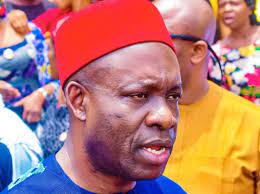 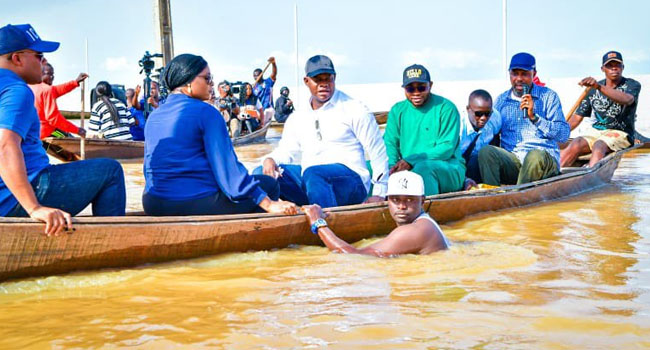 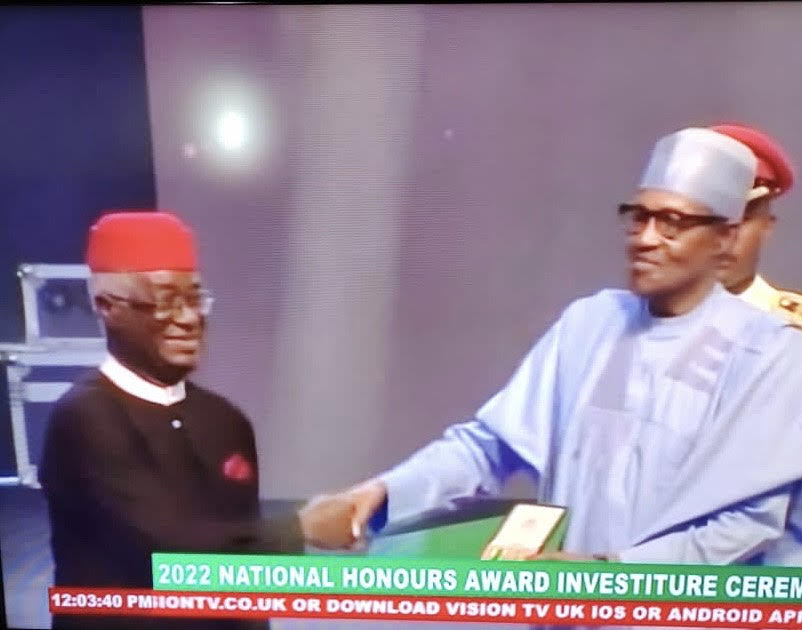