Authorities in Germany say they are investigating last week’s attack on former Deputy President of the Senate, Senator Ike Ekweremadu, in Nurnberg.

Channels Television gathered that about five persons suspected to have taken part in the attack have been identified, although no names and no arrests have been announced.

He added that the incident was being probed along with the Public Prosecutor for Nurnberg-Fürth, noting that both entities have been in contact with the Nigerian embassy in the country.

A video of the attack on Senator Ekweremadu went viral on the social media on August 17, showing people said to be members of the proscribed Indigenous People of Biafra (IPOB) assaulting the lawmaker who managed to escape from being lynched.

Senator Ekweremadu was at Nurnberg for the New Yam Festival as a speaker and special guest of honour of the event organised by Igbos resident there.

The incident attracted condemnation from the Government of Nigeria, the Igbo socio-cultural group Ohaneze Ndi-Igbo, as well as prominent Nigerians. 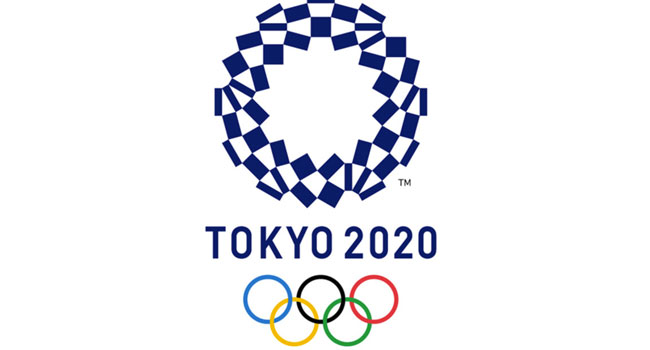