A former governor of Cross River State, Donald Duke, has urged the government to up the ante in dealing with the menace of crime and insecurity in the country.

Reacting to the recent killings in Borno State and across the country, Duke said the nation’s security system needs a total overhaul especially in the areas of weaponry, the levels of education and training, as well as the welfare of officers.

According to the former governor, crime is now a very sophisticated business and those who are employed to fight the menace need to at least be at par with the perpetrators.

“The level of people we bring into the Force is a bit too low. (I think it is the school cert),” he said on Channels Television’s Sunday Politics, adding, “crime is a lot more sophisticated than that.. we have a large pool of graduates who are unemployed. They should be recruited.

“We need people who can think alongside the perpetrators of the crime. We need to up the ante and train them and motivate them. There has to be an insurance scheme to look after them.”

Beyond that, the former presidential candidate believes that security officers need to be highly motivated.

“Motivate the soldiers in the northeast. I think they are under-motivated. We need to task them on intelligence gathering. More of intelligence than firepower,” he said.

“On the other front, by now, we need to develop a strategy on kidnap. Are the police properly motivated? I doubt it, and they don’t have enough weaponry.”

Meanwhile, Duke also mentioned that the Boko Haram insurgents who have been responsible for most of the heinous crimes, get their weapons from the Nigerian security operatives – a situation which he believes needs to be looked into.

“Most of the weaponry used by Boko Haram come from our armory, we will need to look into that. why are we selling weapons to the enemy?,” he asked.

Duke also spoke about how he tackled insecurity during his time as governor in Cross River State.

According to him, a system of policing was developed alongside the federal police where containers were converted into substations, mounted every five kilometres across the state, and manned by about three to four people.

“Presence is a deterrent,” he said, adding that the officers were well-motivated, and eventually, the exercise yielded good results.

He advised the government to take a cue from that by employing, training and equipping officers in modern policing techniques.

The former governor, however, admitted that it is not an exercise to be achieved solely by the Federal Government, but also with the support of states.

“The states can each release 5,000 people and within nine months, they are properly trained to gather information, know everyone in their neighbourhood. We need to end the barracks system and the police have to live among the people,”.

NNPC Has Requested N3trn As Fuel Subsidy For 2022 – Finance Minister 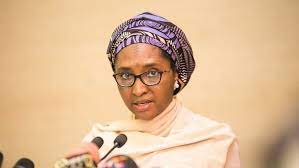 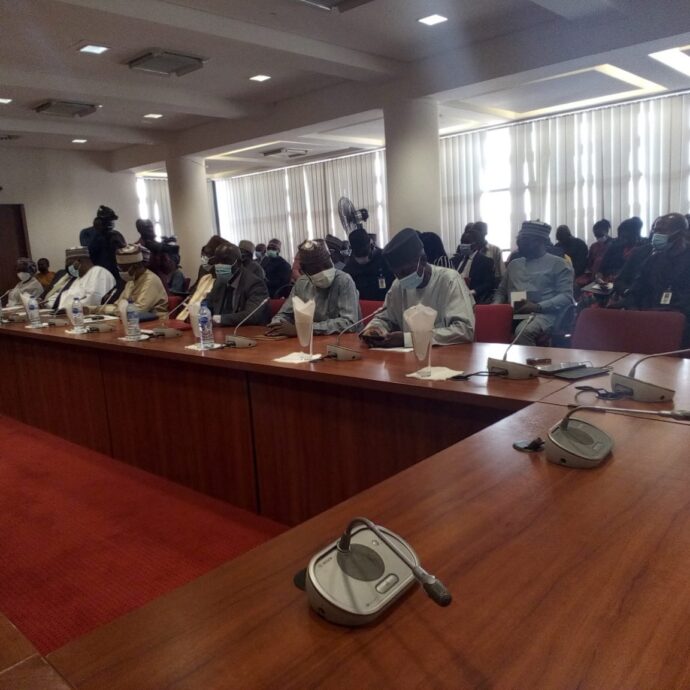 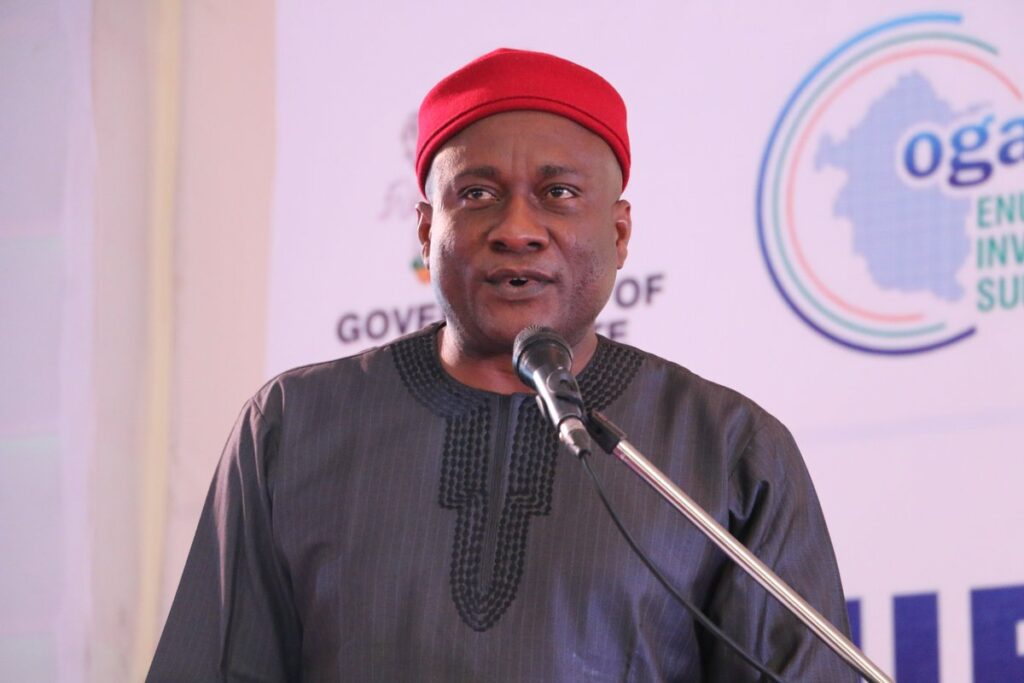