The Katsina State Government has revealed plans to negotiate the release of 20 of its indigenes, who were kidnapped by bandits and sold as slaves in Burkina Faso.

According to Guardian newspaper, the victims were sold to a human trafficker in Benin Republic, who then resold them to another buyer in Burkina Faso.

Burkina Faso is notorious, in some circles, as a country of origin, transit and destination for persons, mostly children, subjected to human trafficking, specifically forced labour and prostitution.

It was gathered that the locations of the victims were discovered following an interaction between Governor Aminu Bello Masari and some repentant bandits in eight council areas of the state.

The council areas are, Jibia, Faskari, Danmusa, Kankara, Safana, Sabuwa, Dandume and Batsari, and they share border with Rugu forest, a dreaded hideout for bandits.

Special Adviser to the governor on Drugs, Narcotics and Human Trafficking, Hamza Borodo, confirmed the incident; adding that he would soon travel to Burkina Faso to negotiate the release of the 20 victims.

“Yes, I will be traveling to Burkina Faso this weekend to negotiate their release, but I won’t give you details until I return,” Borodo said. 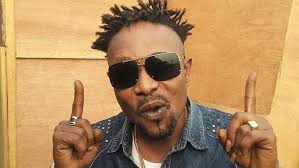 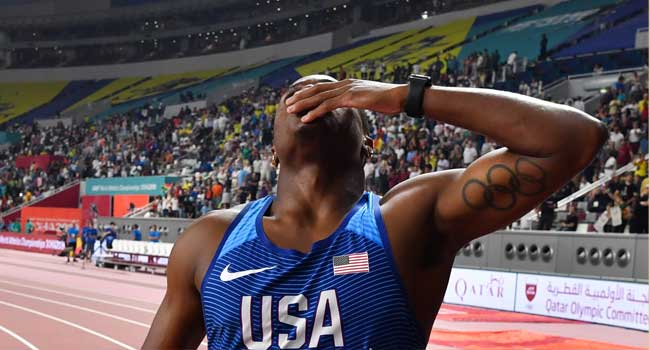