Members of the House of Representatives have called on the Federal Government to intervene and immediately halt the repatriation of the Almajiri children to their states of origin.

They made the call following a motion sponsored by a member of the House, AISHATU DUKKU during plenary at the lower chamber of the National Assembly in Abuja.

According to DUKKU, the repatriation of Almajiria children is against the fundamental human rights of any Nigerian to reside in any part of the country.

The House also resolved to urge the Northern governors to ensure that the Almajiri children were captured in the Universal Basic and Technical Education System. 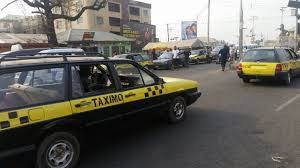 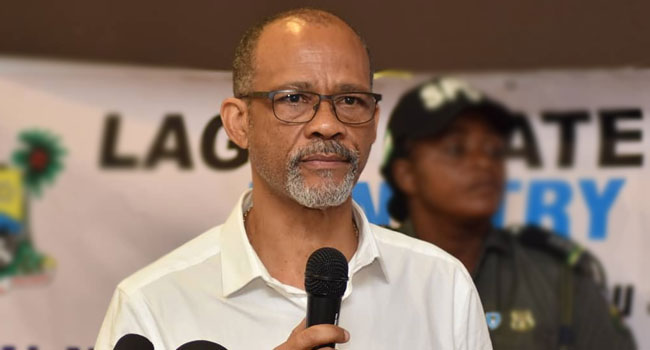