Ten persons have been reported dead in an explosion which occurred at an illegal oil refinery in Uzuaku community in Ukwa West local government area of Abia State.

Three of the victims were said to have died at the scene of the blast which occurred last Friday evening while the other seven passed on in the hospital where they were rushed to for treatment.

The incident came two weeks after a similar explosion occurred at an illegal refinery in Ohaji Egbema, Imo State which claimed 100 lives. Most of the victims of that explosion were given mass burial by the state government.

Local sources said those who died at the spot of the latest explosion included a couple and the only son of another family.

One of the sources claimed that a Shell pipeline which runs through Uzuaku/Owaza axis did not have crude oil for several weeks which led to the stoppage of illegal oil bunkering activities in the area.

The source alleged that when the company resumed the pumping of crude oil on the pipeline, the illegal operators went back to their business.

A community leader, who sought anonymity, claimed that while those burnt to death at the scene of the incident were buried immediately, a few others died later at the hospital and some were still recovering. He said the death toll so far has hit 10 persons as at press time.

But when contacted, the police public relations officer in charge of Abia State, Mr Geoffrey Ogbonna, said he was not aware of the incident.

A former special adviser to one-time governor Orji Uzor Kalu on petroleum matters and an indigene of the area, Chief Sylvanus Nwaji, said the report was still sketchy.

According to the one-time chairman of the area’s council, who could not confirm the number of the victims and casualties, there was the need for caution in reporting such incidents.

“I cannot say for certain the number of victims and casualties until I ascertain the veracity of the report, the scene, and the hospital where the casualties are being treated,” he said. 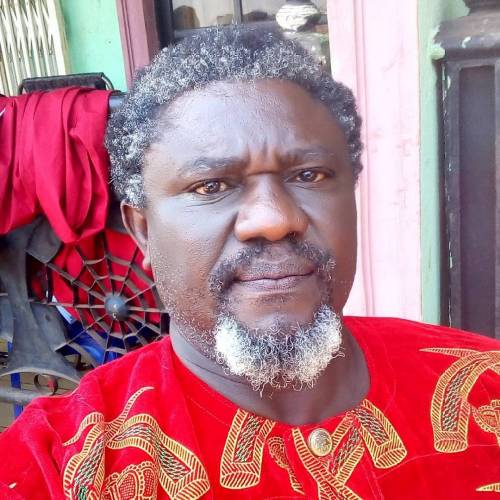 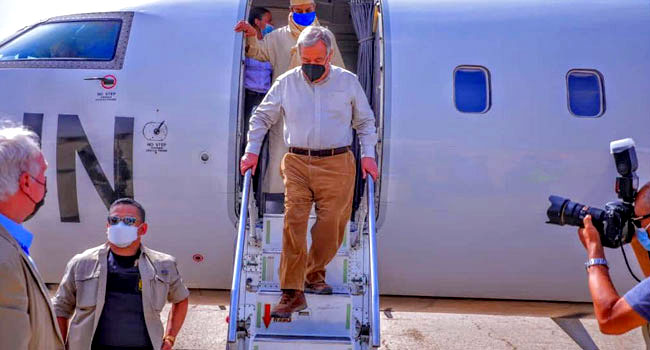