Retirees under the Aegis of the Nigeria Union of Pensioners Imo State polytechnic Umuagwo Chapter have decried the hardship they are facing due to the non-payment of their pensions for the past 30 months.

Some of the retirees, who expressed their grievances to Darling FM, stated that despite participating in the verification exercise conducted by the Pension Transitional Arrangement directorate, they are yet to be placed on the payroll.

Imo State Polytechnic Pensioners noted that many of their members were dying as they could not afford medical bills to take care of their health and also feed well.

They however called on Governor HOPE UZODINMA to look into their plight.

Meanwhile, the Head of Service, could not be reached for comments on the said matter when contacted by Darling FM. 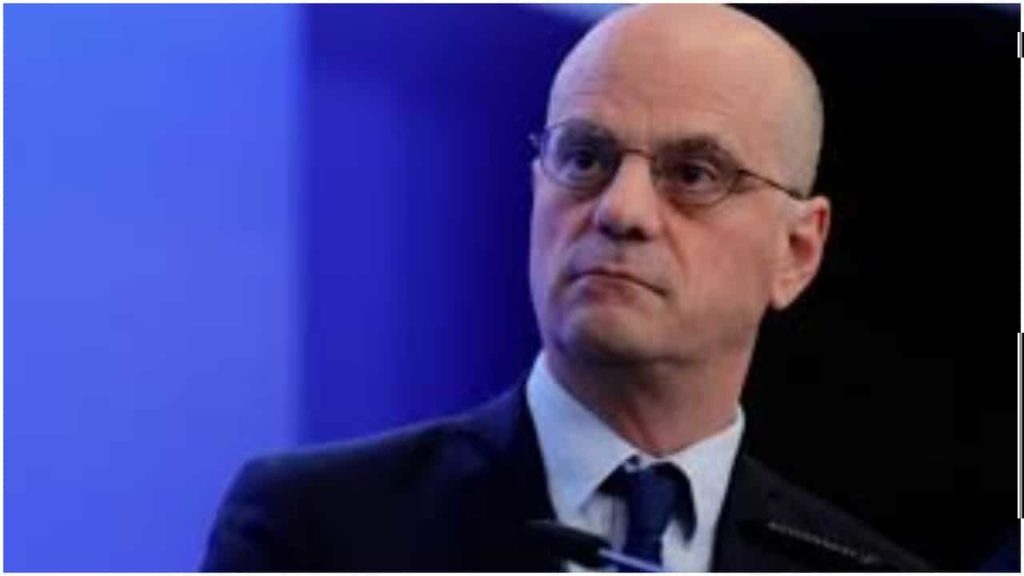 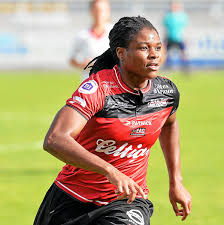