Officers and men of the Adamawa/Taraba Command of the Nigeria Customs Service (NCS) in collaboration with other security agencies raided Mubi market in search of foreign rice and other contraband on Friday.

Mubi is the commercial hub of Adamawa state and a border town close to Cameroon.

Its proximity with Cameroon has made it a nerve centre of smuggling activities.

The customs personnel, with reinforcement from the police, stormed the commercial border town main market and raided many shops containing foreign items and evacuated them.

Some of the traders who got wind of the Friday raid locked up their shop to avoid arrest.

The exercise however threw the whole market into confusion as people scampered to safety on sighting security operatives.

The Customs raid resulted in the seizure of many bags of foreign rice and the arrest of three suspects.

According to the Comptroller of Customs, Adamawa-Taraba Command, Kamardeen Olumoh, the raid was carried out in compliance with a directive from Abuja to mop up all smuggled items from the country, especially foreign rice.

However, there has been a mixed reaction over the raid. While marketers lament and condemn the raid as they counted their losses some, who spoke to Channels TV, saw it as a positive step to boost local production of rice. 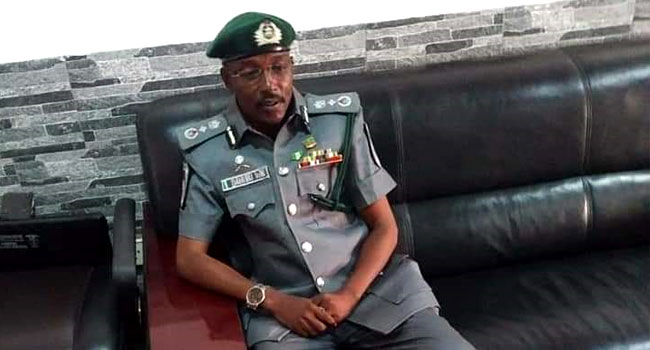 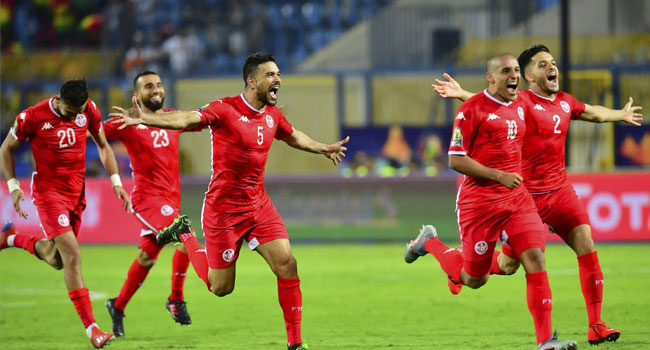 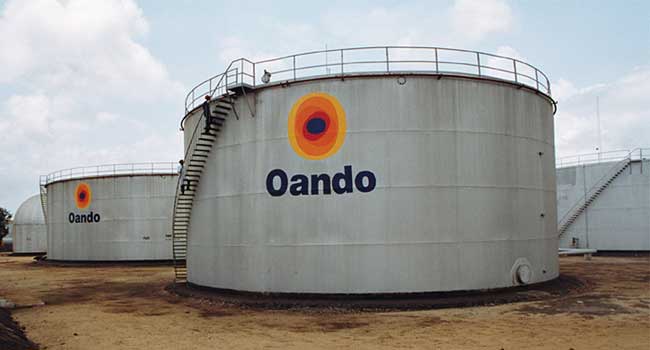