Members of the Jigawa House of Assembly have the destroyed the mace which is a symbol after some lawmakers got into a fight over leadership.

The House was on Tuesday was thrown into a rowdy session following a motion moved on the amendment of the standing rule of the state assembly.

A member representing Yankwashi constituency, Mr Alkasim Karkarna, was reported to have hit the mace which resulted in its destruction.

Journalists and other staff in the house were later sent out of the chamber and the gates were locked.

Channels Television gathered that the standing rule amendment will deny any member who was previously impeached as a principal officer in the house to re-contest for any position again. 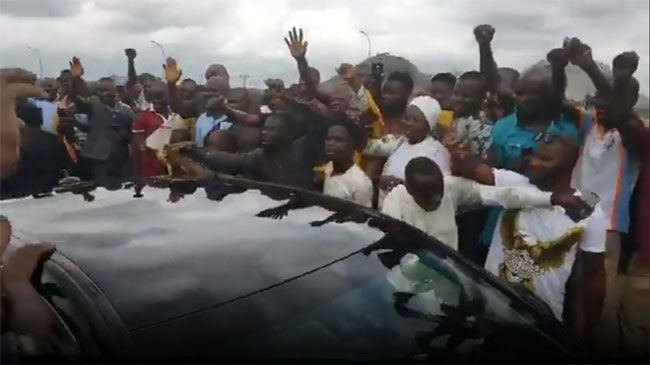 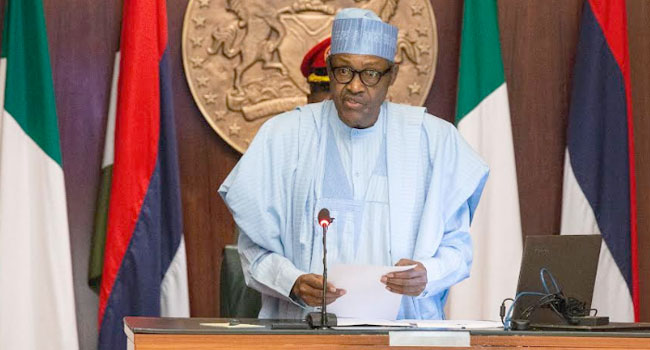