Lawmakers at the House of Representatives failed to sit on Thursday after Speaker of the House, Femi Gbajabiamila, angrily adjourned plenary till next week.

The Speaker who arrived at the Chamber around 11.20 a.m., furiously adjourned plenary over the absence of order paper.

He was also furious with the Clerk of the House for not being in his seat when he arrived.

The Chamber was also scanty at the time the Speaker got in with few members seated.

The Speaker subsequently adjourned plenary till Tuesday next week. 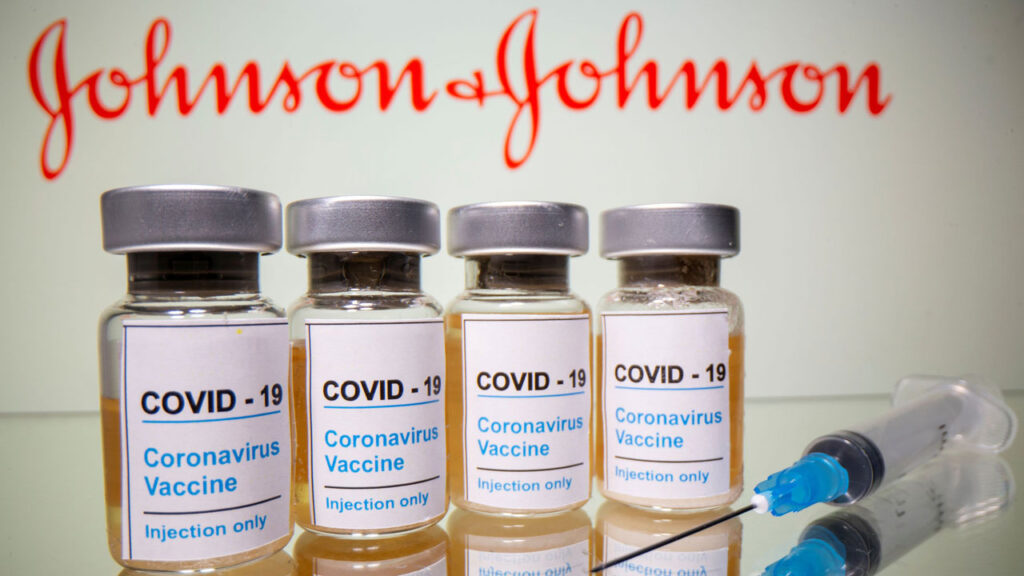 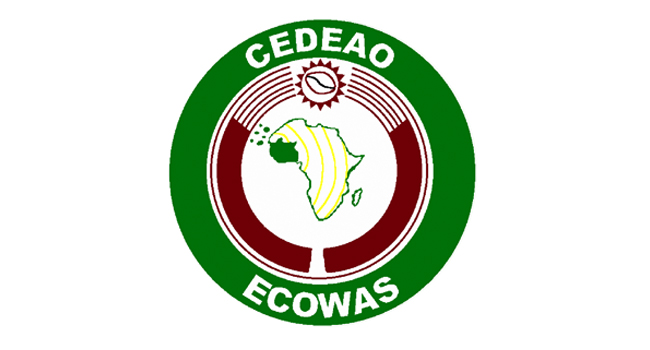