The Department of State Services (DSS) says the Abuja-Kaduna train hostage negotiator, Tukur Mamu, is in its custody.

This is according to a statement released by the DSS spokesman Peter Afunanya on Wednesday following reports that Mamu was arrested in Egypt.

“This is to confirm that Mamu, as a person of interest, was intercepted by Nigeria’s foreign partners at Cairo, Egypt on 6th September 2022 while on his way to Saudi Arabia,” the statement read.

“He has since been returned to the country, today, 7th September 2022, and taken into the Service’s custody.

“The act followed a request by Nigeria’s military, law enforcement, and intelligence community to their foreign partners to bring back Mamu to the country to answer critical questions on ongoing investigations relating to some security matters in parts of the country. The public may wish to note that the law will appropriately take its course.”

Mamu has made headlines lately for his part in the release of the Kaduna train victims who were abducted on March 28.

But in August, the publisher of Desert Herald Newspaper withdrew as the lead negotiator in securing the release of the remaining train attack victims.  He claimed that his life was under threat by the Nigerian government. 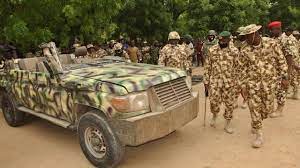 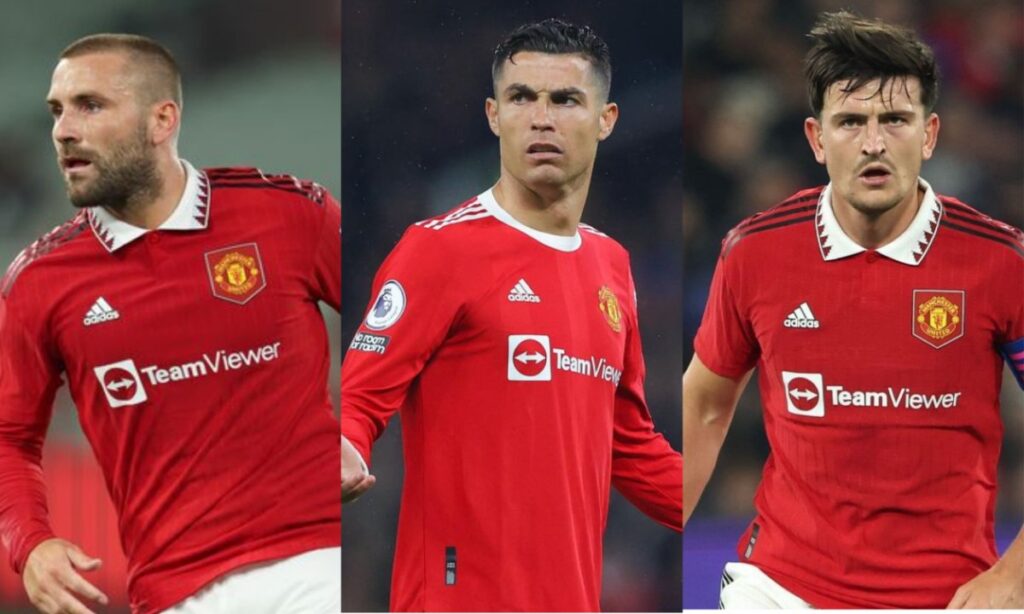