A group called the Coalition of Gender-Based Violence Responders has staged a solemn protest at the Unity Fountain in Abuja, the nation’s capital demanding a probe into the death of Keren- Happuch Akpagher.

The group gathered early on Wednesday morning at the Unity Fountain clad in black outfits, displaying placards with various inscriptions.

They demanded justice for the deceased and called on the Minister of Women Affairs, Pauline Tallen; Minister of Education, Mallam Adamu Adamu; and Minister of the FCT Mohammed Musa Bello to aid prompt delivery of justice.

The coalition alleged that there is a conspiracy of silence, a situation they say if not broken could embolden rapists in the society.

The mother of the late teenage girl, Mrs Vivien Akpagher who was also at the protest said the Gender Department of the Police Force Headquarters is now handling the investigations, after they wrote a petition against the FCT command, for alleged complicity.

The lawmakers during the plenary said the matter needs to be properly handled by the police. They mandated the House Committees on Education, Youth Development, and Women Affairs and Social Development to follow up with the investigation.

Mother of the late teenage girl Mrs Vivien Akpagher in an earlier interview with Channels Television said Keren was raped while she was still in the custody of her school, Premiere Academy, Lugbe, Abuja.

She said the 14-year old was not healthy when she picked her up two days earlier and when she was rushed to the hospital a day after she came home, a sperm-filled condom was found in Keren which led to an infection and eventually killed her.

“But, before Keren-Happuch’s death, the hospital discovered that she had been raped, condom left in her vagina, which had caused an infection that resulted to sepsis and trauma that led to her demise,” she said.

Watch an earlier report on the incident below… 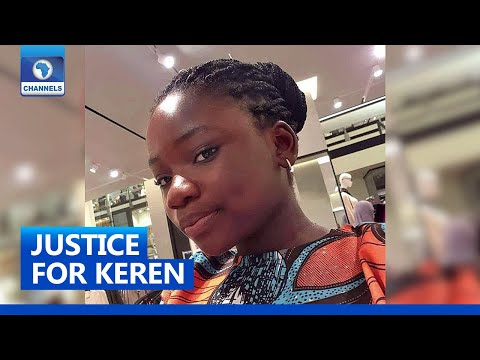 Below are more photos from the protest … 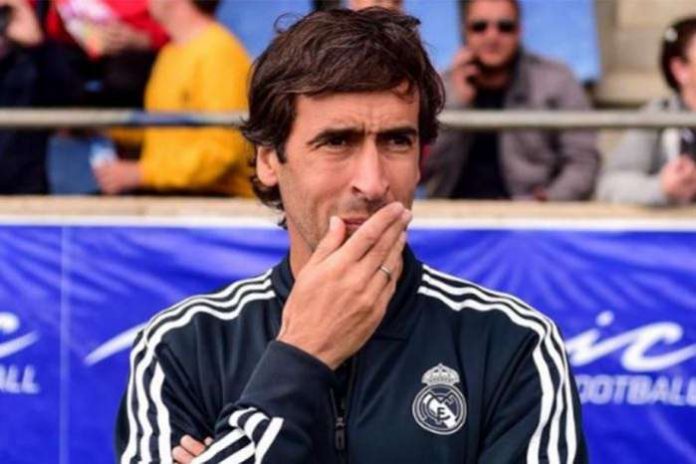 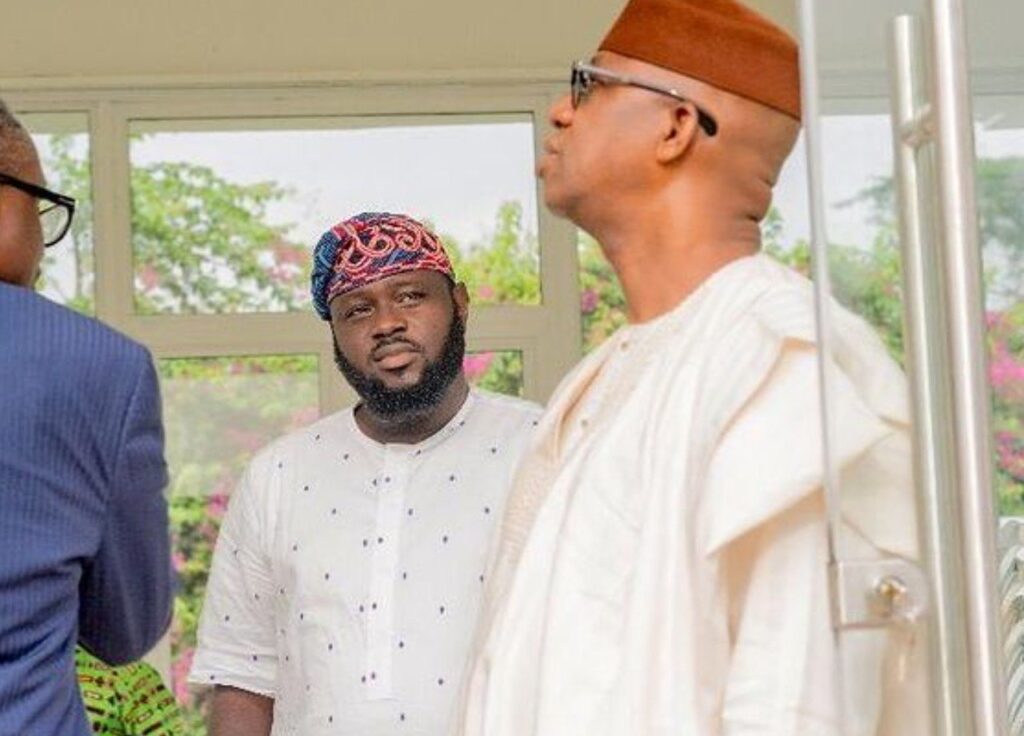