After being released by their abductors, the students were received by Governor Bello Matawalle in Gusau, on Sunday.

Gunmen, believed to be bandits, had abducted the students from the school late in the night of September 1.  It is unclear if any ransom was paid before the students were freed.

The Zamfara Police Command said afterward that 73 of the students were kidnapped from the school but five of them were freed a day later.

Sources in the community also told Channels Television that the assailants stormed the school in large numbers before taking the students to an unknown destination.

The incident is one of the several school abductions that have been reported in the North-Western state and other northern states battling attacks from bandits.

Other states in the region including Katsina and Kaduna, have had their fair share of attacks on schools.

Irked by the incessant assaults, the Zamfara State government introduced a string of measures including the recent shutdown of telecoms services, ban of sales of fuel in jerry cans among others to tackle the menace.

The Katsina State government has also taken tougher measures including banning commercial phone charging points in 18 of the hardest hit local government areas in the state.

The attacks on schools is not only a source of concern for the Zamfara Government.

International bodies and rights groups have also decried the spate of assaults on schools.

Shortly after the abduction in Kaya, UNICEF raised the alarm over the abduction of students in the region and in the North-Central, saying the development is a threat to education.

“We reiterate that attacks on schools and abduction of learners are a gross violation of children’s rights, and a horrific experience for children to go through – one which could have long-lasting effects on their mental health and overall well-being,” UNICEF Representative in Nigeria, Peter Hawkins, said in a statement.

“Schools must be safe; no child should experience any harm because they went to school, and no parent should come to grief for sending their children to learn.” 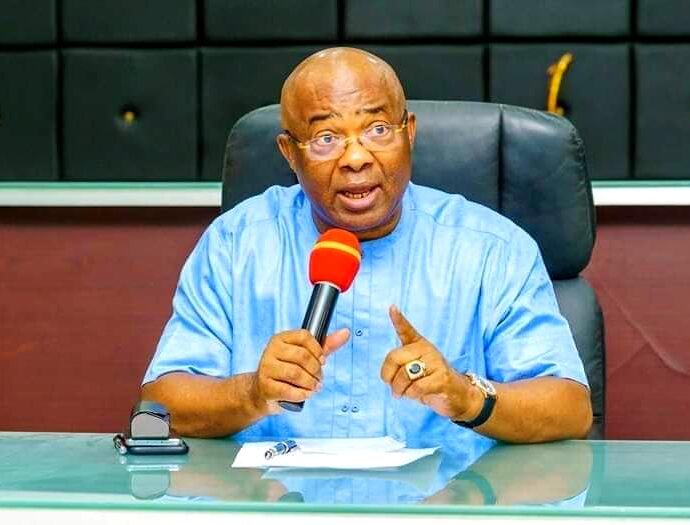