The Lagos State Government has commenced reconstruction of buildings affected by the helicopter crash in the Opebi area of the state.

This comes barely 24 hours after Governor Babajide Sanwo-Olu, who visited the scene of the accident on Monday morning, promised to support those affected by the crash.

In a statement issued on Tuesday, the reconstruction of the affected fence and buildings at 14 and 16, Salvation Road, Opebi in Ikeja commenced on Monday morning, following the governor’s pledge.

Sanwo-Olu in company with the Commissioner for Special Duties and Inter-Governmental Relations, Omotayo Bamgbose-Martins, and the Director-General of the Lagos State Emergency Management Agency, Oluwafemi Damilola Oke-Osanyitolu conducted a post-disaster assessment of the crash site.

The Governor also promised that the state government will conduct integrity tests on the affected buildings within a hundred metres radius and do necessary repairs to assist the affected families by restoring normalcy as quickly as possible.

“The affected buildings are residential homes that have citizens living there. As at the exact time the helicopter crash happened, a lot of people were not in the premises and even the elderly people that were around and in their rooms.

“Tests will be conducted to understand the integrity of the buildings and once that is ascertained today or tomorrow, we will start work with the federal agencies.

“We will start the reconstruction and renovation of the places affected by the crash; the rooms, walls, tents and ensure that we quickly bring respite to the senior citizens that have been affected,” the governor was quoted as saying.

The governor also commended LASEMA, other emergency responders, and security agencies for their swift response to the crash.

The aircraft was said to have travelled into the state from Rivers before the tragic incident occurred, thus claiming three lives. 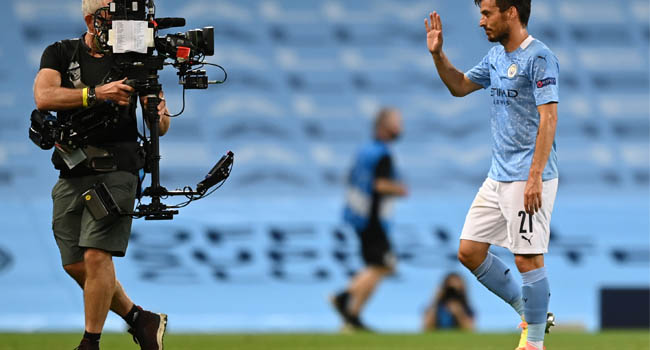 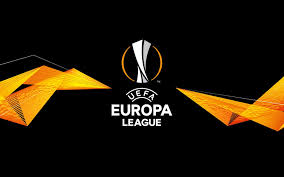