Magu Saga: Presidency Says Nobody Is Above Scrutiny

The Presidency on Tuesday declared that the ongoing probe of the acting Chairman of the Economic and Financial Crimes (EFCC), Ibrahim Magu, is an affirmation that nobody under the present administration is above scrutiny.

According to facts made available to State House correspondents by a source in the presidency who pleaded anonymity, the interrogation of the anti-graft agency boss is to give him the opportunity to clear himself of weighty allegations.

The source maintained that the investigation of the EFCC boss was to reinforce the Buhari administration’s commitment to transparency and accountability, adding that the holder of such an elevated office must be above suspicion.

It assured that the administration will not prejudge anyone as it could be counted on to uphold justice and fairness.

The unsigned statement read: “The panel investigating allegations against Ag. EFCC Chairman had been sitting for some weeks now.

“In consonance with the principle of fairness and justice, it was needful that the Ag. Chairman be given opportunity to respond to the allegations, which are weighty in nature.

“Under the Muhammadu Buhari administration, nobody is above scrutiny. Repeat: nobody.

“The investigation is to reinforce transparency and accountability, rather than to vitiate it.

“Accountability for our actions or inactions is an inalienable part of democracy.

“In such elevated position as that of EFCC Chairman, the holder of the position must be above suspicion.

“There’s no prejudgement. Absolutely none. The Buhari administration can be counted on to uphold fairness and justice at all times,” the source said.

Meanwhile, the Department of State Services (DSS) has said that contrary to claims that Magu had been arrested, he was only invited by a presidential panel that had been reviewing the activities of the EFCC.

According to the DSS, he was served the invitation to the panel, while on his way to the Force Headquarters, Abuja for a meeting and he was neither arrested nor forced to honour the invitation.

On Monday, the EFCC boss appeared before the panel probing allegations of gross misconduct against him.

The panel is led by Ayo Salami, retired president of the appeal court. 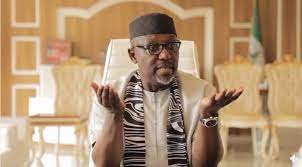 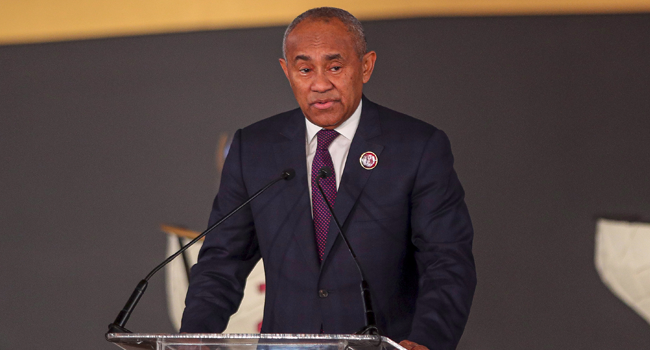 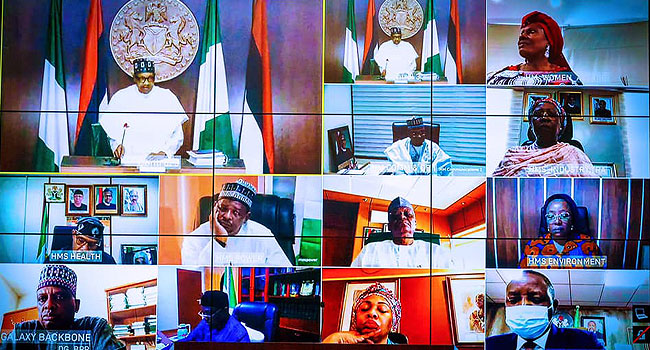 ‘Together Shall We Be’: Buhari Unveils ‘Nigeria At 60’ Logo, Theme 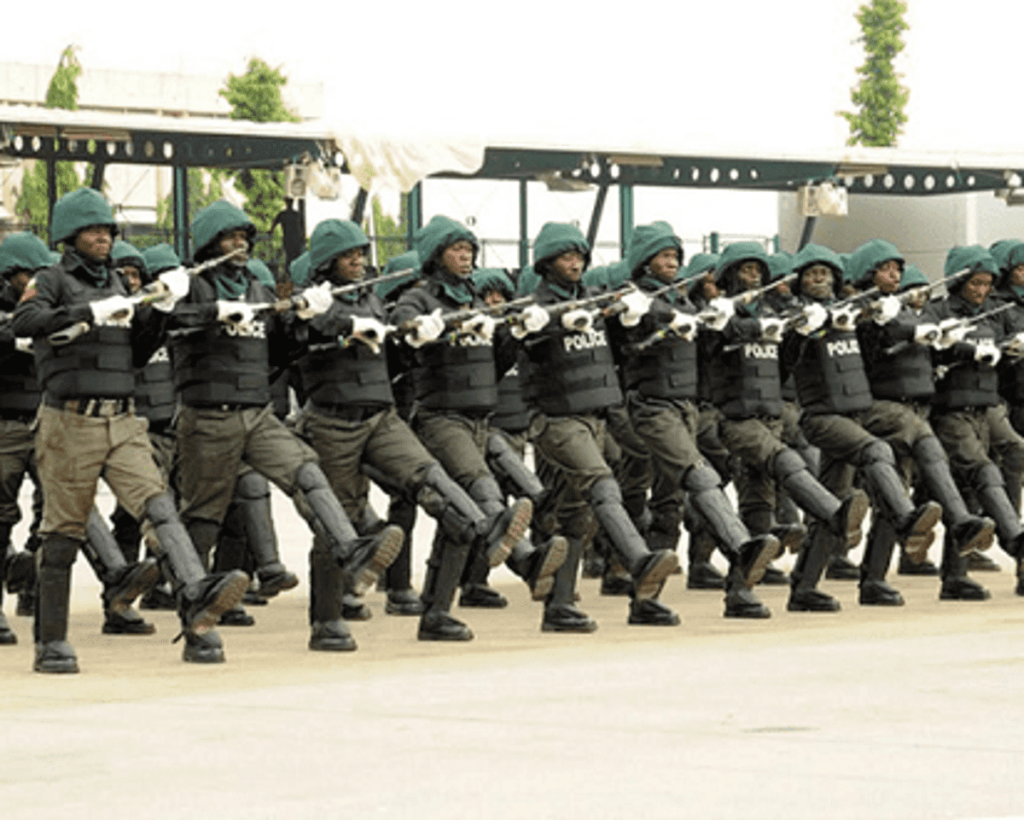