Floyd Mayweather predictably dominated YouTube star, Logan Paul, on Sunday night in an eight-round exhibition fight in Miami before admitting it could have been his final performance.

Mayweather, who weighed in at 155 lbs with his opponent tipping the scales at 189.5 lbs, produced a slick performance much to the delight of the crowd at Hard Rock Stadium in Florida.

Intermittent rain throughout the evening failed to put a damper on the 44-year-old Mayweather’s first performance since beating Japanese kickboxer Tenshin Nasukawa in December 2018.

With the likes of former heavyweight champion Evander Holyfield watching on from ringside, the 26-year-old Paul lasted eight rounds against Mayweather, who barely broke a sweat.

This was declared an exhibition, rather than a licensed bout, which meant there were no judges and the only way to triumph was to stop or knock-out the opponent within the eight three-minute rounds.

Mayweather ended his boxing career in 2017 with a record of 50-0 after beating UFC star Conor McGregor in Las Vegas.

Paul, who was taking part in his third fight after two encounters against fellow YouTuber KSI, was outclassed by Mayweather who delivered a number of punishing blows to stop his American opponent from making any headway.

Mayweather claimed afterwards this could be his final appearance, saying “I wanted to give people a show and he was fighting to survive.

“This was like a training session, really. Just going the distance was a win for him. He can grapple and was good at holding. When a guy that size is holding you, it’s hard to get him off you. If they are happy with grappling and holding for eight rounds, that’s good for them,” he said.

“I had fun, he did too. It was cool. When the money comes, we will see who the winner is.

“Will I make a comeback? Absolutely not. I have retired from the sport of boxing. I probably won’t do an exhibition again either.”

Paul, who tried to wear down Mayweather with his extra weight, did well to last eight rounds and enjoyed some moderate success but his opponent’s experience and boxing know-how was too much.

“I am going into the Hall of Fame, I have nothing to prove,” said Mayweather.

“I hope the fans were pleased. I have been in this sport for so long, I was letting people see I can come out at the age of 44 and bring almost 30,000 to the stadium and bring good pay-per-view numbers.

“I am not going to perform like I was 19, it’s all about growth and aging. I can’t fight like when I fought people like Gatti and people like that. It’s sad Manny Pacquiao is coming out to fight again.

“I could have pressed really hard but it was fun. His whole goal was to survive and that was a win for him. If he’s happy, so be it. In the history books I will always be the greatest.

“If he would have fought more, it wouldn’t have lasted eight rounds.”

Paul enjoyed being in the ring with one of the best of all time, even if he was on the wrong end of too many heavy shots.

“He was slower than I thought, father time is catching up with him perhaps,” said Paul.

“I knew if it went the distance I won technically but I hit him with a good shot in the first round but surviving against Floyd Mayweather is something and I am happy.” 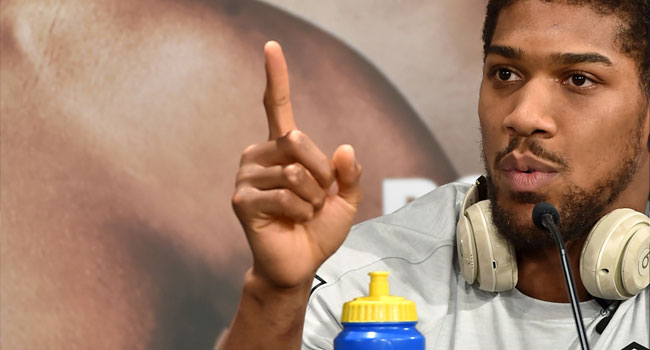 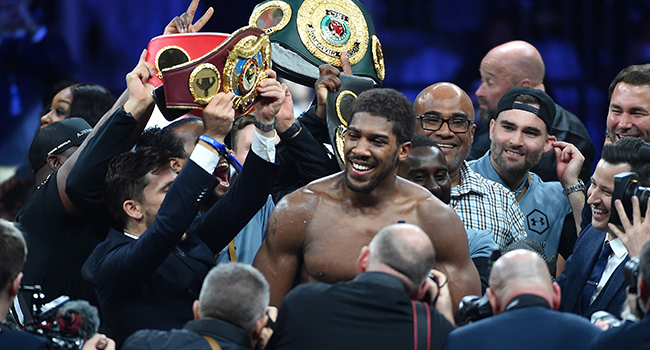 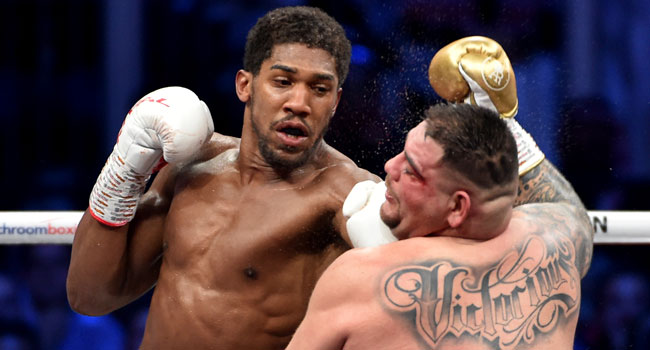 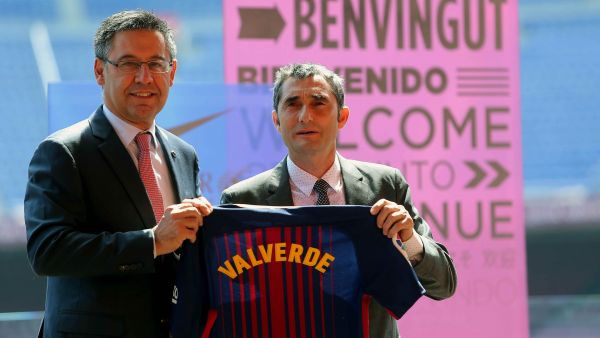 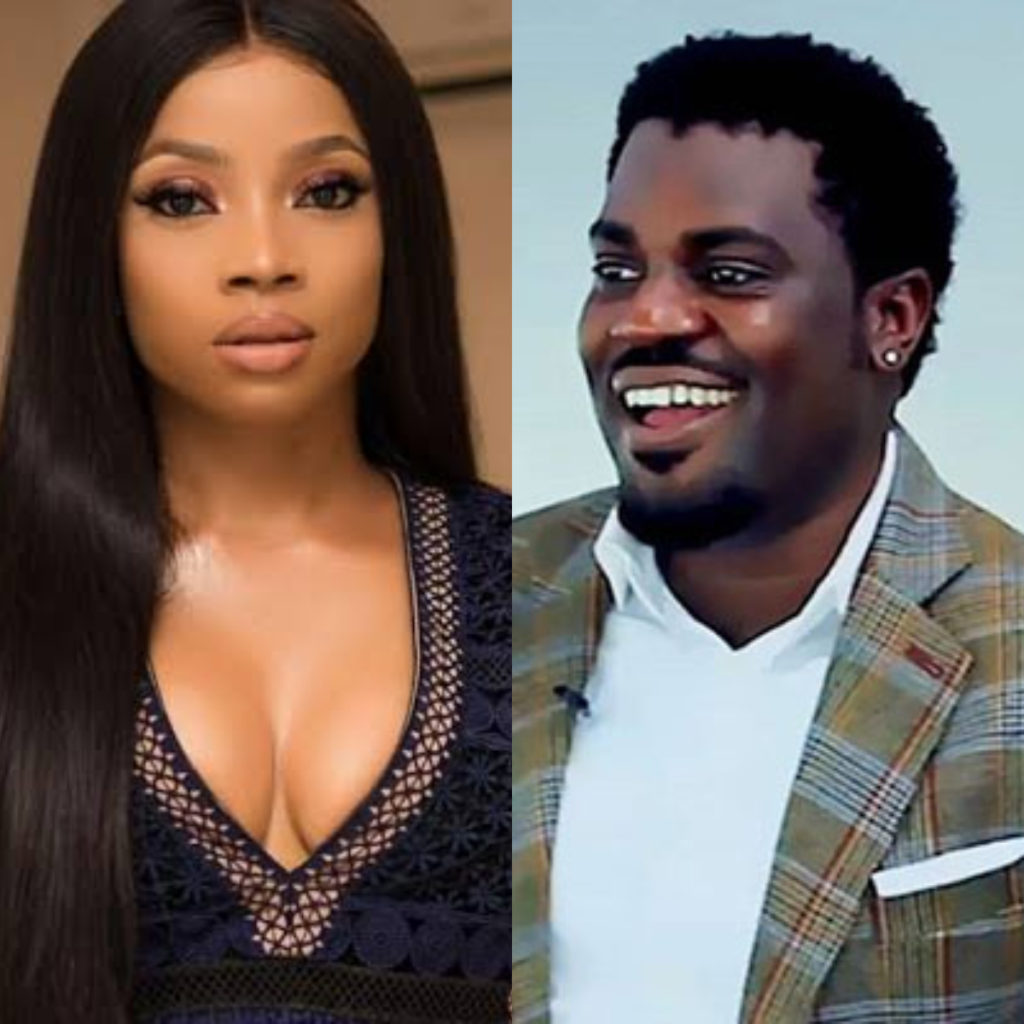