The Nigerian Air Force (NAF) says the sustained onslaught against remnants of Islamic State of West Africa Province (ISWAP) Terrorists (BHTs) in the Northeast of the Country has again yielded significant results.

This follows the destruction of another ISWAP hideout and neutralization of several of their fighters at Kirta Wulgo on the fringes of Lake Chad in Borno State.

The airstrike was conducted by the Air Task Force (ATF) of Operation LAFIYA DOLE  on Friday after persistent Intelligence Surveillance and Reconnaissance (ISR) missions revealed that the settlement was being used as a staging area from where the terrorists launch attacks against own troops’ positions.

In a statement by the Director of Public Relations and Information, Air Commodore, Ibikunle Daramola, explained that the ATF dispatched its aircraft to attack identified compounds within the settlement.

“Overhead the target area, scores of ISWAP fighters were observed attempting to flee upon sighting the attack platforms. The aircraft took turns in engaging the location, scoring accurate hits that led to the destruction of some structures as well as the killing of several terrorists”.

He assured Nigerians that the NAF, operating in concert with surface forces, will sustain its efforts to completely destroy all remnants of the terrorists in the Northeast. 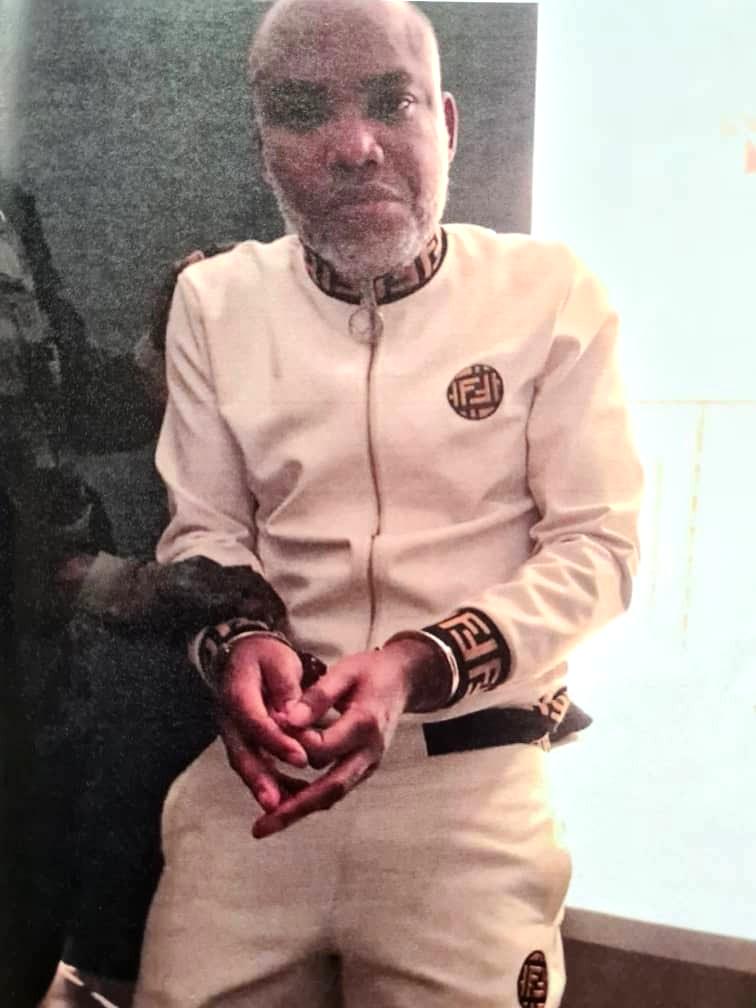 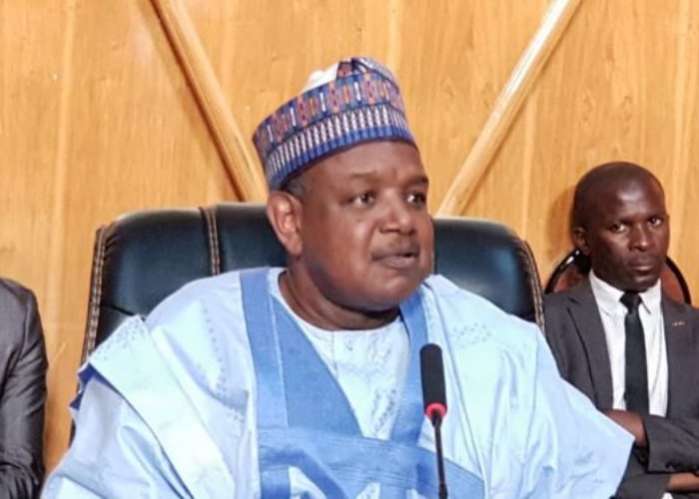