Chairman of the Senate Committee on Army, Ali Ndume, has again reiterated that he disagrees with the Federal Government’s move to rehabilitate and reintegrate repentant Boko Haram members.

His position which was the same as that of the committee was made known on Wednesday at the closed-door budget defense session with the Nigerian Army.

Ndume who has always been of the opinion that deradicalizing Ex-Boko Haram Members is a misplacement of priority stressed that the Federal Government cannot be resettling and pampering former terrorists while the country is still at war.

“I am in disagreement with the government,” Ndume buttressed.

He further noted that Boko Haram members who are apprehended can be kept as prisoners of war, adding that in due time they can be profiled and tried in accordance with the law.

In further defense of his position on the matter, Senator Ndume claimed that the recent terrorist attack in Damboa was orchestrated by a repentant Boko Haram member.

According to the lawmaker, the repentant Boko Haram member was feeding the terror group information regarding the movement of the army.

Ndume was of the opinion that it is unfair and not right to have the government lavish its resources on those who threaten the peace of the nation.

Early in February, Senator Ali Ndume pushed against the bill aimed at creating an agency for repentant insurgents.

The Boko Haram Bill which is aimed at creating a national agency that would see to the rehabilitation, de-radicalization, and integration of repentant insurgents in the country met with stiff opposition from Ndume who believes it is a misplacement of priority.

“I personally disagree with that. The war is not over and some criminals that have been killing people you say that you are doing Operation Safe Corridor for them.

“I am completely against that idea. They know my position on that, you can’t do that.

“It is when you win the war and some people surrender that you think about something like that,” Ndume said on the floor of the Senate where the bill was read for the first time.

He added that the idea of the bill will only make Boko Haram have more recruits since they are sure of rehabilitation and reintegration into society.

“You are just telling people to go and join Boko Haram and then repent and become something (sic) that’s a totally unacceptable idea and a way of solving the problem.” 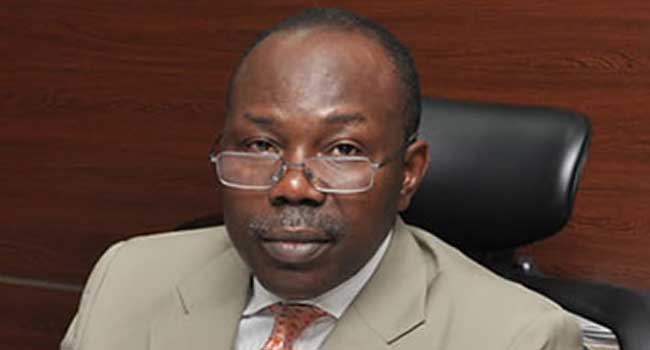 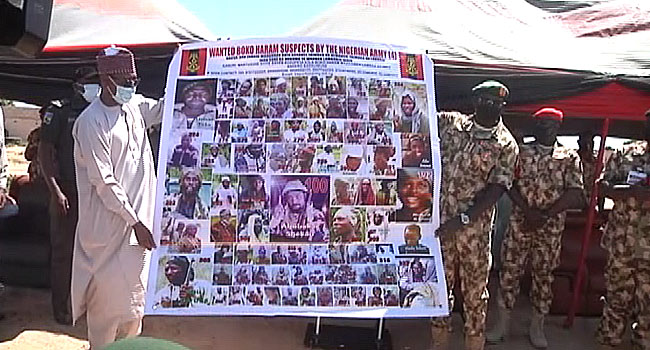