Obi who ran for Vice President in the 2019 general elections listed the challenges as insecurity, poverty, and unemployment.

According to him, Nigeria is fast becoming a failed state, adding that the downward spiral should not be allowed to continue.

“All Nigerians, irrespective of party and other affiliations, should immediately join hands to tackle the spectre of insecurity, poverty, and unemployment that are now ruling and ruining our dear country. We are fast becoming a failed state.

“We cannot allow the downward spiral to continue. The government should also urgently seek foreign help,” he said on Twitter.

Obi said this amid the attacks on police personnel and formations in the South-East region where he hails from. 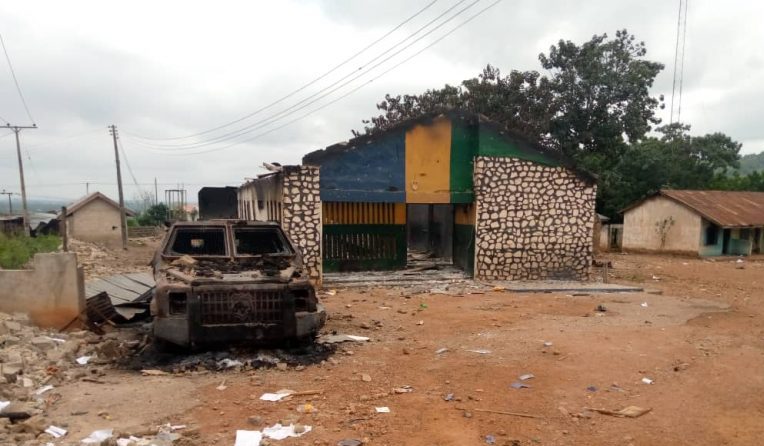 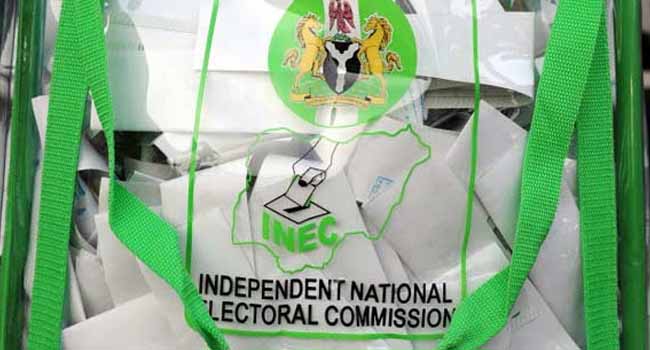