The Minister of Police Affairs, Muhammad Dingyadi, said the federal government has approved over N4 billion in the 2021 budget to fuel police vehicles.

The Head of Press and Public Relations in the ministry, Bolaji Kazeem, disclosed this in a statement on Tuesday in Abuja.

Mr Dingyadi said the amount would cover expenditure on fuel supply to police commands in the 36 states of the federation and the Federal Capital Territory (FCT).

He said this was the first in the history of the Nigeria Police, that over N4 billion would be approved for the fuelling of police vehicles in the country, adding that the ministry would sustain the gesture.

“The Ministry is deeply grateful to Mr President and the National Assembly for approving funds for the supply of fuel to the 36 states Police Commands across the country and FCT to increase their efficiency.

“As we speak, the Police Trust Fund has awarded contracts for the supply of more operational vehicles, body protection vest, helmet, arms and ammunition, drugs and medical equipment, and other critical security hardware,” he said.

The minister pledged the commitment of the ministry to prioritise the training and development of police officers.

He said the ministry of police affairs, in conjunction with the leadership of the Nigeria Police, had developed strategies to meet the training and development needs of police officers. 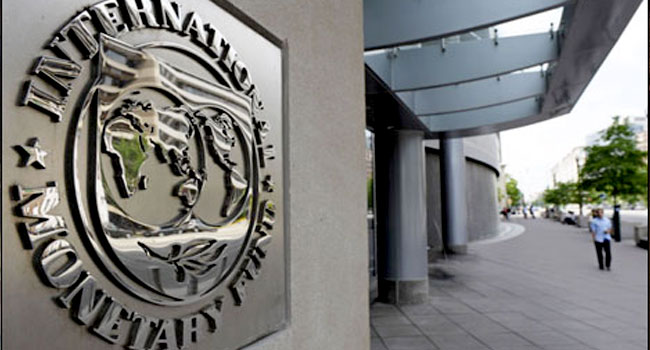 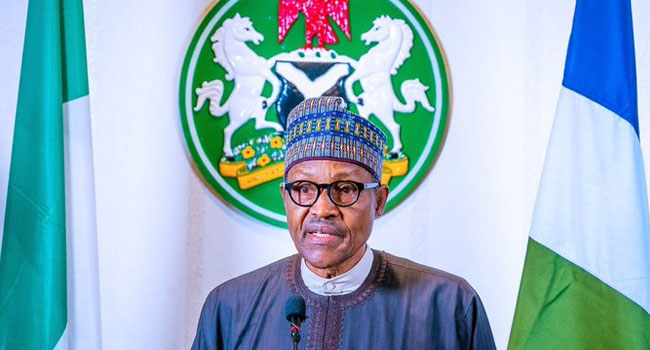 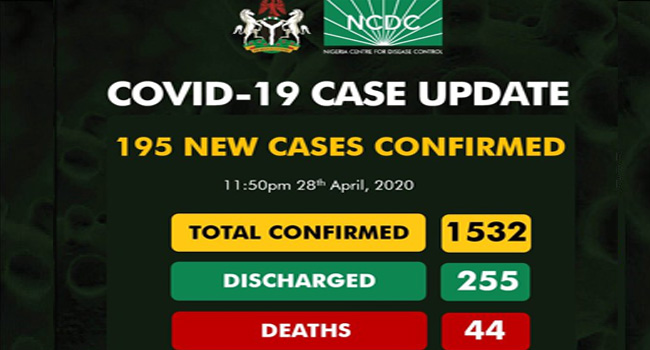